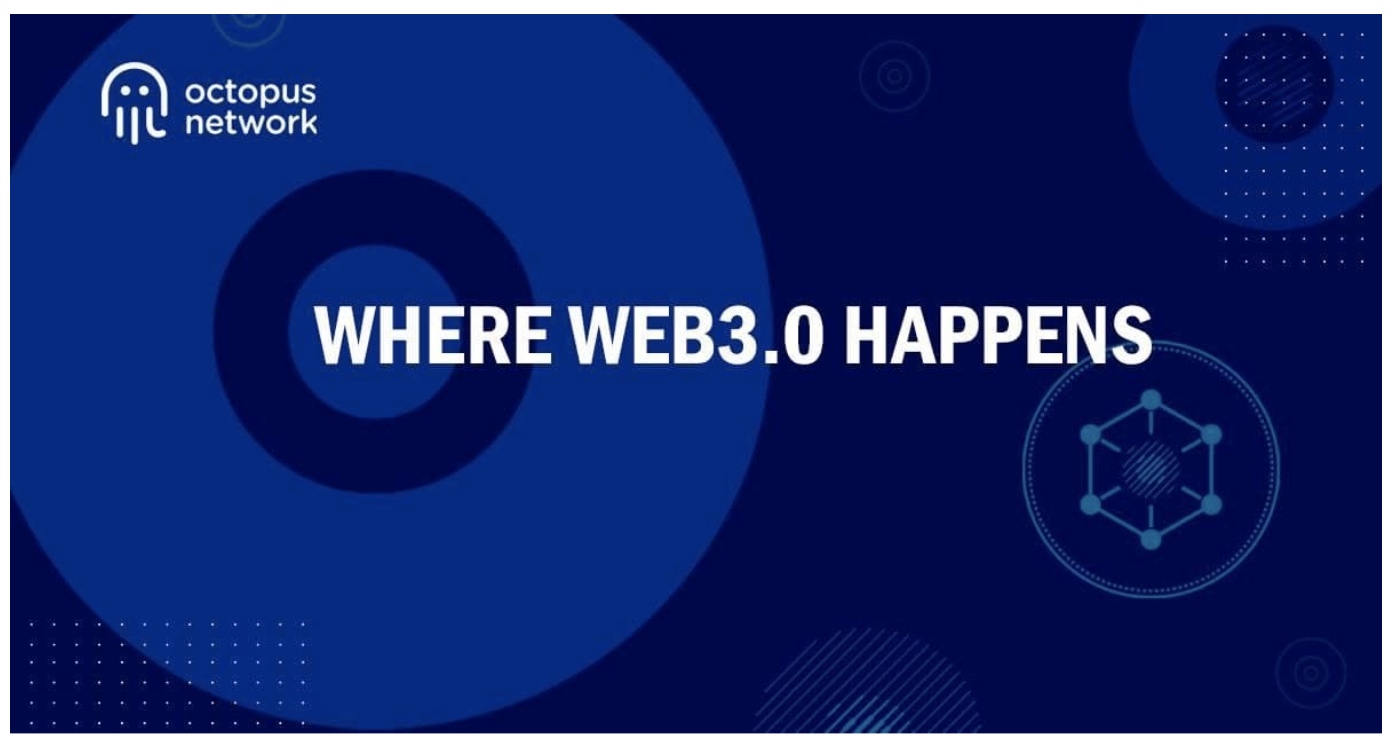 We caught up with Louis Liu, Founder of Octopus Network, for a quick interview. Octopus Network is a brand new multichain network born to bootstrap and run appchains. By providing flexible leased security, out-of-box interoperability, one-stop infrastructure, and a ready-to-be-engaged community, Octopus Network is unleashing an innovation wave on Web3.0.

The quest of the Octopus Network has been described as “ushering in Web3.0.” What is Web3.0 and why is it important?

This is a long story, which I could talk about for at least an entire hour. But, in a nutshell, Web3 is a vision for a freer, more open, more secure, and more equitable next-generation Internet.

The general public may not be aware of this, but even though the evolution of Web3.0 depends on the successful implementation of cutting-edge innovation, its roots stretch back long before the Internet existed.

I’ll spare you a novel, but you can trace the philosophy behind Web3.0 from Karl Popper’s ideas of 1945 in his The Open Society and its Enemies, primarily because of the parallels of its tenets with the ideals of the Cypherpunk Movement — a group of active IT geeks that aimed to defend personal privacy, the cornerstone of an open society, in the Internet age.

It was the Cypherpunk movement that led to the birth of Bitcoin, which is undoubtedly the forerunner and guiding light of Web3. When you consider the timeline stretching from Popper’s ideas of The Open Society to the Cypherpunk Movement, through to Bitcoin to Ether to Polkadot — the foundations of Web3 development are clearly discernible.

Presently, Web2.0 platforms are owned and run by companies whose goals are directly aligned with maximizing shareholder value. They extract as much profit as they can from the economic activities they coordinate.

Web3 is an Internet made up of cryptonetworks with lower transaction costs and faster transaction speeds. It’s made possible by decentralized applications running on blockchains

owned by the user community —  not the profit extracting corps. Web2.0 platforms simply have no defense against eventually being replaced by cryptonetworks as minimally extractive coordinators.

How does Octopus help usher in Web3.0?

Well, first we have to be honest and acknowledge that Web2.0 platforms are fantastic for Internet users. For a Web3.0 application to replace a Web2.0 application, it has to be a great Web application in the first place. It has to provide a user experience that is at least comparable with its Web2.0 counterpart.

If you can’t provide a good user experience, your platform will never be able to achieve the more durable and grandiose network effects required to guarantee your survival. Web3.0 application development typically has to sacrifice user experience because distributed ledger technology involves more complexities and increased costs than Web2.0 — which results in downgraded UX.

But a cryptonetwork innovation wave is clearly upon us and it’s bringing promising Web3.0 application solutions in with the tide, so to speak. Blockchain frameworks such as Substrate and Cosmos SDK can now provide an unprecedented colossal design space to Web3.0 application developers.

Developers are now able to deliver a fully optimized Web3.0 application by building an appchain. At Octopus, we wanted to create a unique multi-chain network. Not just to be different, but to experiment with other possibilities, and to create conditions for finding a suitable infrastructure for Web3.0 as soon as possible.

While Substrate and Cosmos SDK have decreased the development cost of appchains, appchain bootstrapping is still a technically complex and capital-intensive job for developers. We created Octopus Network to solve bottlenecks in the ecosystem as well as accelerate the process because we believe that all public blockchains and multichain networks will eventually be interconnected — forming the Internet of Blockchains.

You mentioned Polkadot, which is also developing multichain, interoperable networks for Web3.0. How is Octopus different?

Let me preface by saying that we see a Web3.0 future where Octopus, Polkadot, Cosmos, and perhaps many other protocols all exist concomitantly to provide multichain options for all types of Web3.0 developers. However, one of the key design considerations for Octopus is making Web3.0 accessible to all developers by solving the problem of how to lower the cost of both bootstrapping and operating an application-specific blockchain.

Compared to Cosmos, launching an appchain on Octopus Network is easier because validators sets don’t need to be bootstrapped for each individual appchain from the ground up. Compared to Polkadot, Octopus Network offers appchains a significantly less expensive security lease and doesn’t have a limit on the number of appchains capable of being launched. This is important because the Internet of Blockchains will not be realized with just a few dozens blockchains — There will be thousands if not more blockchains in the future.

What is an appchain and why is it important?

An appchain, or application-specific blockchain, is an independent blockchain specifically used for a certain set of custom-designed applications. Appchains allow developers many options for optimization in the design of their application chains, such as governance frameworks and economic models — including those at the bottom of the technology stack.

Can you tell us a bit about the team behind Octopus?

The Octopus team (previously known as Cdot) has been working on universal blockchain interoperability protocol IBC and cross-chain integration for quite a long time, so we have an insight into the bottlenecks which can impede the development of Web 3.0 — such as technical and commercial barriers.

The Octopus Team has successfully built IBC for Substrate and has also offered Substrate online training courses in China. These courses trained the first batch of Substrate developers in China. It was the genesis of the Chinese Substrate Community. We are also the organizers of the Rust community in China (including RustCon).

Why did you name the project Octopus?

An octopus is a very different intelligent creature from a human. Instead of having a centralized nervous system as humans do, two-thirds of an octopus’ neurons are spread throughout its body and distributed amongst its arms. Those arms can make decisions on their own without input from the brain — essentially making the octopus a decentralized intelligent life form.

The Octopus Network is a multichain interoperable cryptonetwork that emulates an octopus. Like the arms of an octopus, each connected appchain is empowered with its own intelligence and decision-making mechanisms to adapt to ever-changing environments. When connected as a whole, all members benefit from significant network effects and economies of scale — creating an Internet of Blockchains.

When will investors be able to support Octopus Network?

Interested investors will be able to support the Octopus Network on Skyward finance between August 22-28. We chose Skyward as it enables fair distribution and price discovery while being resistant to front-running, price manipulations, and sybil attacks for projects built on NEAR Protocol. Skyward Finance’s goal is to provide an efficient mechanism for initial price discovery and distribution through streaming time-based auctions that are accessible in a decentralized way.