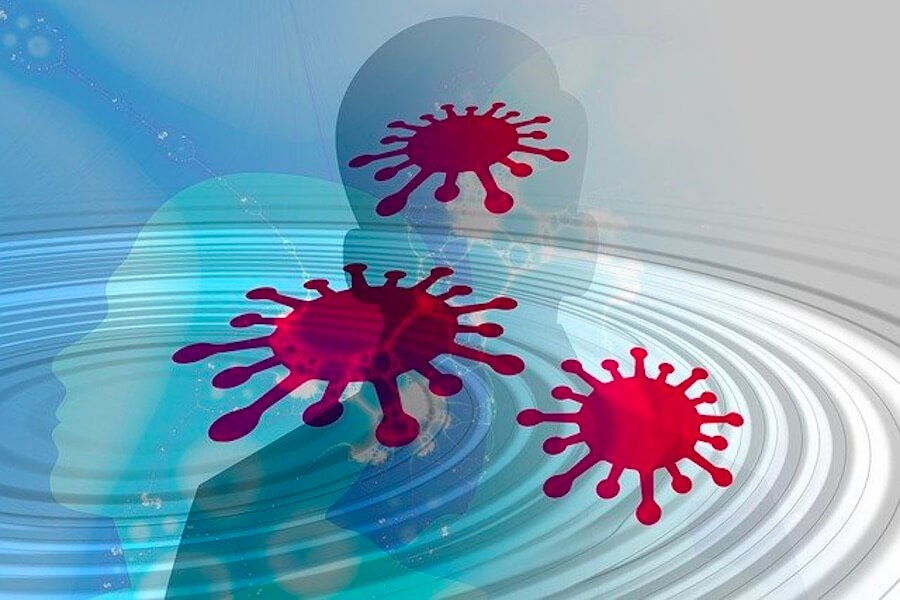 Covishield and Bharat Biotech’s Covaxin have been approved by the central drug controller but only for restricted use. On Sunday, Drug Controller General of India VG Somani had claimed that the two vaccines approved for Indian use are 110 percent safe.

Although the approval of Covaxin has come under criticism from the opposition as it is still under Phase-3 trials. A section of experts say that it shows lack of transparency and verified efficacy.

Bharat Biotech CMD Krishna Ella said that Covaxin is 200 percent safe in comparison to other Covid-19 vaccines in the world.

He said, “We have not done anything wrong and we would not put anyone at risk. We are far better than others but sadly we do not get the recognition deserved. Why are MP Shashi Tharoor and others not questioning the UK firms.”

Ella expressed anguish as his company’s work on vaccines and adherence to strict test protocols is better than some globally-recognised pharma brands.

According to him Covaxin has shown less than 10 per cent adverse reactions. He assures that Covaxin is 200 percent safe in comparison to other vaccines in the world.

Ella said that the permission for Covaxin was based on immunogenicity data. The tests on hamsters and monkeys displayed 100 percent protection offering the best animal challenging data compared to other vaccines. The company also claims the safety data of about 25,000 volunteers, compared to the 1,000 figure of the other company

The Hyderabad based company has an inventory of 20 million doses of Covaxin and the production would be increased up to 700 million doses per annum soon.

The cost of a Covaxin dose has not been revealed yet because it would be depending upon the volumes. Though it is anticipated that it would be higher in the beginning.