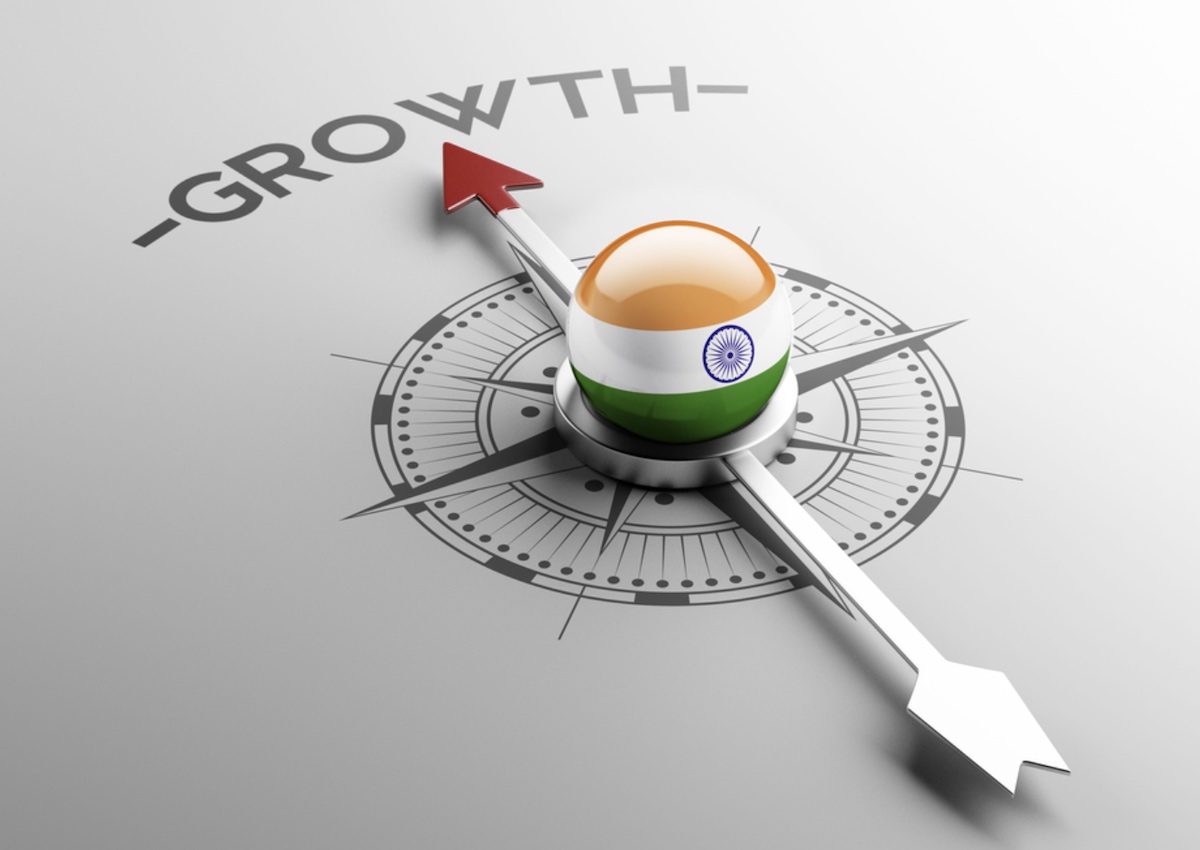 The Prime Minister Narendra Modi has announced on Saturday that the government will launch a Rs 1,000-crore seed fund for startups. The startup is called Startup India Seed Fund and this will help startups with the initial capital for growth and operations. This was announced by the Prime Minister during the Prarambh Startup India International Summit in an online address.

He said the target for India’s startups should be to become global giants in their respective service areas over the next five years.

The Ministry of Electronics and Information Technology had earlier last year initiated a similar fund to identify startups and give them financial help and this new seed funding comes after that only. In August 2020, the ministry had launched a fund to identify 300 startups and these startups would be provided seed funds of up to Rs 25 lakh along with other facilities as well. A budget of Rs 95.03 crore has been set for the programme and is to be spent over a period of three years.

The ministry has also conducted several other competitions to award startups working in several areas, such as video-conferencing, artificial intelligence over the last years. Like, in July 2020, the ministry had launched a challenge and it invited the Indian developers to come up with apps in a range of segments including social networking, e-learning, news, games, health and wellness, office management, fin-tech and entertainment, and speech translation etc.

The Prime Minister also interacted with the founders of startups from BIMSTEC nations, which include Bangladesh, Bhutan, India, Myanmar, Nepal, Sri Lanka, and Thailand during the event.