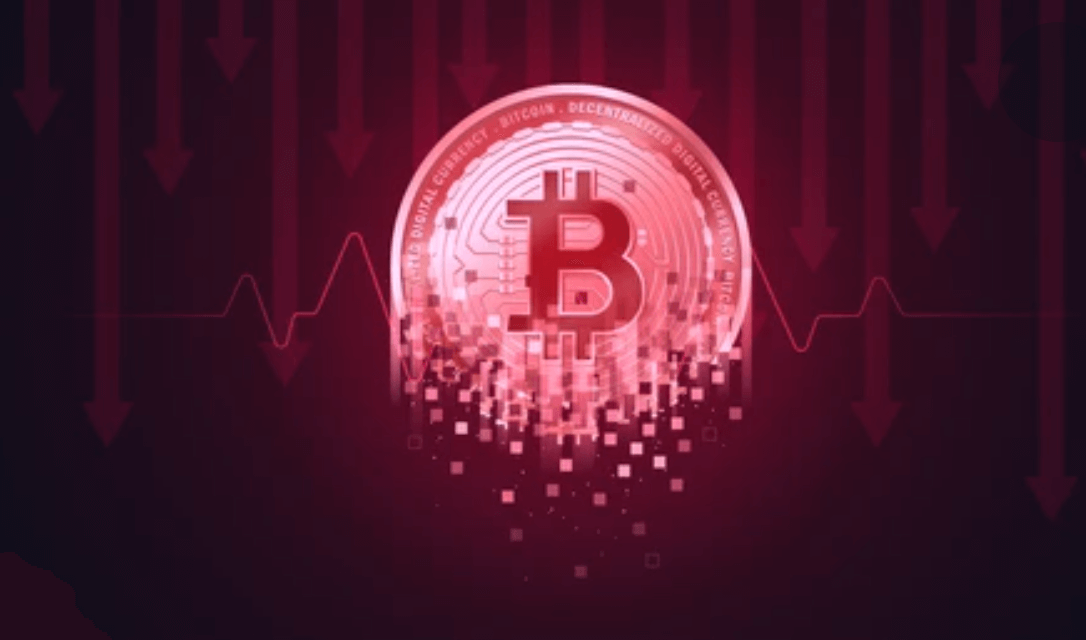 It is hard to watch your portfolio taking a hit. Seeing the price of BTC and altcoins going down can be very depressing. But one thing to remember during times like these is that it is not the first time (won’t be the last either) the crypto market has experienced a crash and it ALWAYS RECOVERS.

Here are the eight other times Bitcoin experienced major crashes.

2018: In December 2018, after a minor recovery, bitcoin crashed again losing its value by 60%, this time BTC reached $5k. 2017/18 time should be considered the biggest Bitcoin crash as it’d affected hundreds of thousands of investors around the world.

Yet, here were are at BTC trading at $40k today. You don’t lose anything until you sell it and never invest more than you can afford to lose.