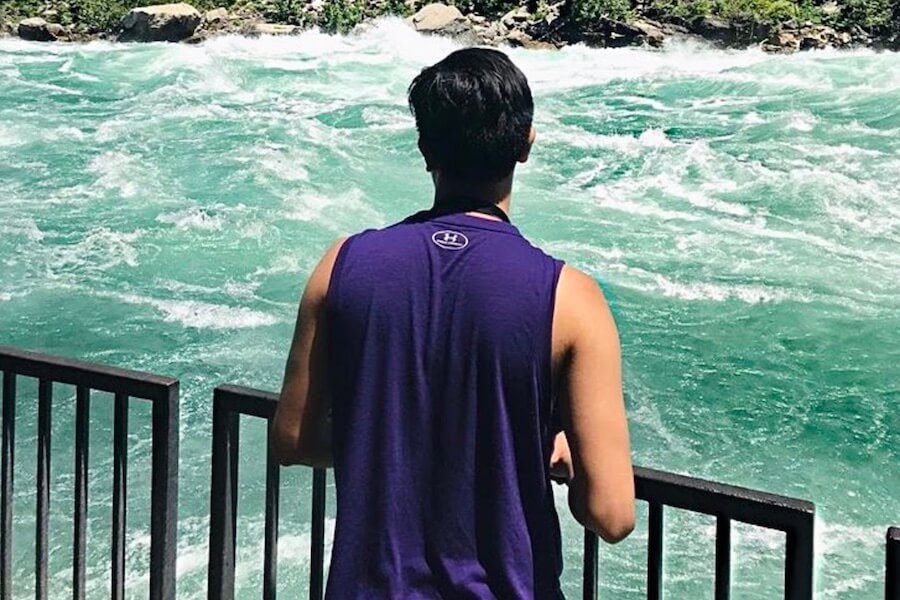 Entrepreneurship from any perspective is a challenge. However, the confidence in oneself and in the project that is about to start are key factors to find the right moment and start the way. Joseph Samuel Song, a 19-year-old who has become a renowned YouTube automation entrepreneur, knows all about this process, as he began his journey to the top at the age of 17.

Joseph was barely in high school when he found his motivation and decided to look into the world of entrepreneurship. He had always dreamed of achieving success with his skills and running his own business. The idea of a traditional job, with a tight schedule, was not what appealed to him.

That’s when he found testimonials on YouTube from young entrepreneurs who achieved their goal through online business. This was what Joseph needed to decide to transform his story.

The first phase was the preparation, although Joseph Samuel had certain skills and knowledge about the digital world, he recognized and still does, the importance of always being prepared to undertake in whatever area.

That is why he started his research, looked for mentoring, and all those steps that he had to follow to make sure that his effort and work to succeed would give the best results.

His first steps in this project were uploading videos to Shopify because, at that time, that was what was fashionable. However, as part of his research, he was able to prove that YouTube was more lucrative. This led him to focus his attention on this platform.

Overcoming Barriers Along the Way

Although today he’s a successful young man, with a thriving business dedicated to automating YouTube. He has more than 15 cash cow channels and manages around 100 channels from different clients, working hand in hand with his team of excellent professionals, Joseph’s path has not been easy.

The first barrier in the way, and one of the most difficult, was in his own family. This young man from an Asian home, with a traditionalist culture, decided to continue his path and not follow the life his parents dreamed for him.

A college degree, a prestigious career in a traditional professional area, was what Joseph’s parents hoped for. Therefore, when they received the news that Joseph would finish high school to work at his automation company on YouTube, it was alarming news.

For Joseph’s parents, it was a crazy idea. However, although not very convinced, they let him continue his idea. For his part, this young man was determined to show them the effectiveness of his idea. And he worked tirelessly to do so.

To let the results of his effort show that he was on the right track was the wisest decision. Soon his parents were convinced and proud of his work, so the support was even greater.

For Joseph, this is the best way to handle barriers, focusing on getting results, and not letting the pressure or difficulties remain above what you want to achieve.

Climbing to the Top

Instead of staying with the success achieved, generating more than 6 figures of monthly income, Joseph, at age 19, stands out for his ability to always find new opportunities to advance.

In addition to his background in the automation business on YouTube, he has decided to share with others who wish to get into the business, the right techniques and strategies to achieve this. On the other hand, he helps other channel owners in their work of monetizing by obtaining passive income.

All this, and he still has big plans for the future. Currently, he is working on expanding his business to larger scales. He assures that his vision is to continue guiding people who have an entrepreneurial spirit and focus on YouTube as a platform for that.

Also, to further advance his company, he plans to achieve the management of more than 500 channels and, stand out among online entrepreneurs as one of the best thanks to his effort, commitment, and determination.

This post is tagged with: Joseph Samuel Song, Joseph Song