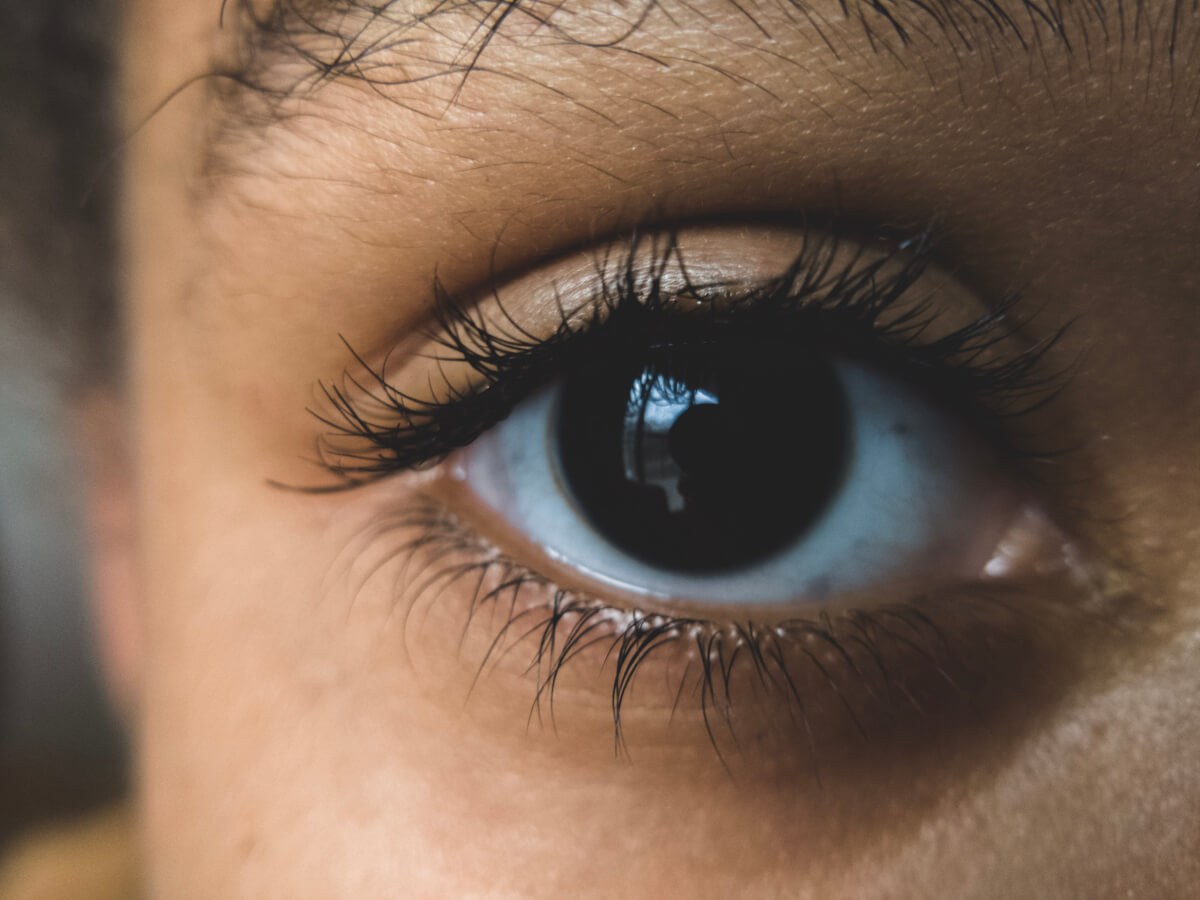 Having a superhuman vision will be possible in two years, according to researchers from the University of San Diego (California). This team has created robotic lenses controlled by small muscle movements to zoom in and out (with zoom effect) and in the blink of an eye, that is, with a single blink. Smart contact lenses are made of polymers (chemicals) that expand when an electric current is applied and are controlled by five electrodes that surround the eyes. When the polymer becomes more convex, the lens focuses effectively. “The man-machine interface has developed between the human eye and a biometric lens that is made of electroactive polymer films,” says the report.

Do not press any button like on the cameras. In this case, the lens detects electrooculographic signals (the intensity of the movement of the eyes and eyelids that allow to measure the state of the muscles). There is an electric field in the tissues surrounding the human eye and a measurable potential difference between the front and the back of the eye, so when electrodes are placed on the skin around the eye, that difference can be measured when the eye does it move. “The world of contactology is changing a lot. For example, we have contact lenses with sensors that can measure both intraocular pressure and sugar levels, ”says Dr. Jesús Merayo, director of the University Institute of the Fernández-Vega Ophthalmological Foundation.

But this system, which is still in preliminary phase, is controlled by manual or pre-designed programs. Normally, the eye receives ambient light stimuli. The light passes through the transparent media and the lens of the eye forms an inverted image in the retina. That is where specialized cells transform the image into nerve impulses. With this invention, electrooculography signals generated by eye movements (up, down or from right to left, and vice versa) are used, which help control movement and focal length. “Smart lenses can be the future for visual prostheses, adjustable glasses and remote robotics,” says the report.