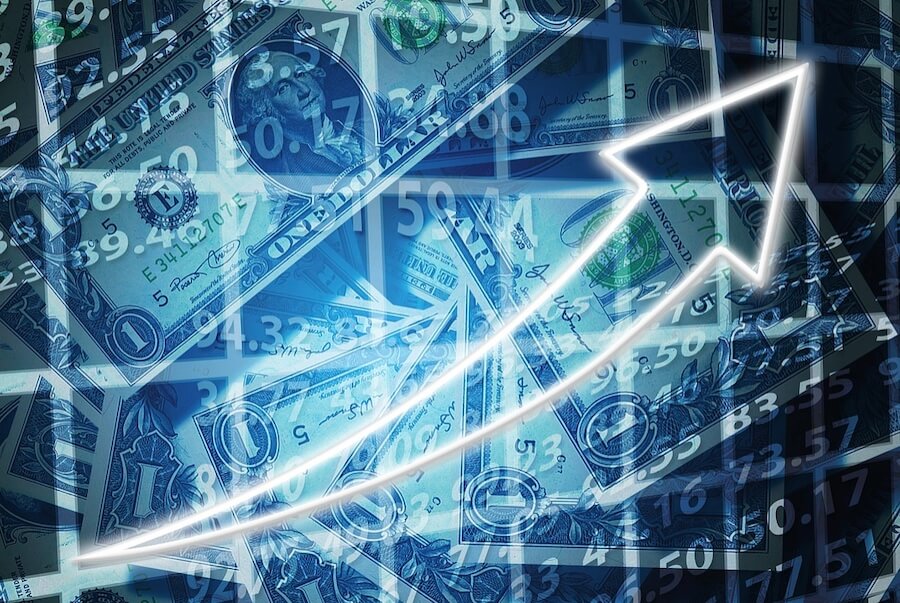 Being a purpose- driven and result-oriented kind of person, I pay attention to the stories of successful people. What they did, how they did it, the obstacles and draw-backs they experienced. I for one, believe that man primarily learns through experience; not necessarily his own. The funny thing about successful people is that they usually have a lot of things in common. When I say a lot of things, I am not speaking as regards personal interests. “A lot of things” in this context would mean their attitude or disposition towards what they do. One very good example to consider is the trend of successful project managers.

If you are to list the names of very successful project managers, you will most likely notice these traits in most or all of them.

It is important to note that there’s no new route to success, it is an already threaded part, so your own method may differ but as long as you’re in line then everything is fine.