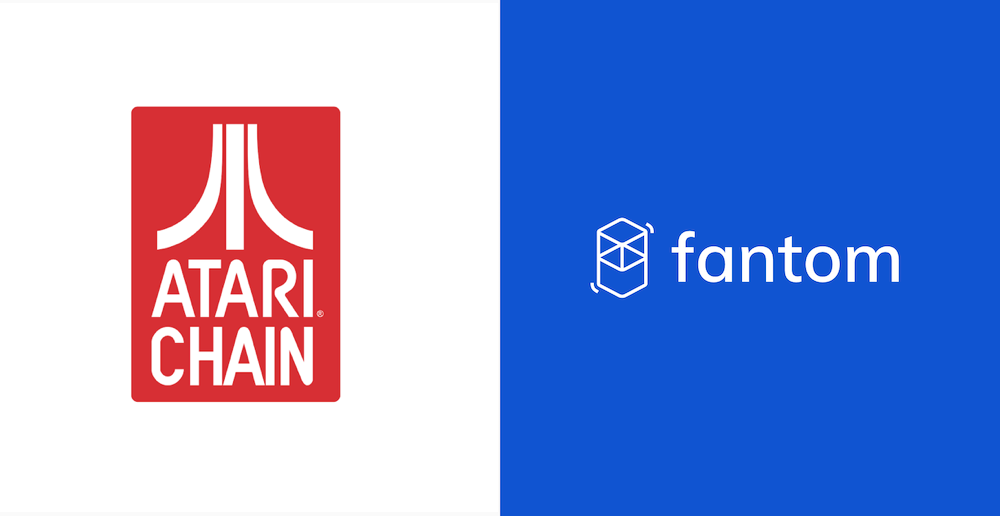 In a bullish move, the Atari Chain team has announced their plans to start using Fantom’s superfast DeFi platforms to allow users to trade, stake, and play games with ATRI tokens.

Atari Chain’s native decentralized ATRI token will now officially operate on the Fantom blockchain too. The team is all set to embrace the layer-1 solution known for the fastest transactions at a low transaction fee. This collaboration is significant for both blockchain companies since they are each a pioneer in their fields.

Atari Chain is a subsidiary cryptocurrency company created by Atari and ICICB, one of the leading financial services companies in the Middle East. ICICB has a partnership with Atari and owns 50% in Atari Chain Ltd. The company launched Atari Token with a monumental vision of making it the go-to cryptocurrency token in the interactive gaming industry.

An ERC-20 token, ATRI, was based on the ethereum blockchain. However, this posed several challenges for users who wanted to buy, sell or trade Atari tokens. For instance, Uniswap costs about $160 Ethereum fees for buying $46 worth of Atari Token, and that ratio leaves the users with more loss than profits. Transaction speed is another issue. On ethereum, when the network is congested, confirmations might take from 5 minutes to sometimes even 5 hours.

Needless to say, both these create a challenge that directly affects the liquidity and adoption of the Atari token on the blockchain, which led the team to move to one of the fastest blockchains, Fantom, where transactions don’t even cost a cent.

By taking a decision to use Fantom’s secure blockchain, Atari Token and its dpps can almost instantly improve their performance and costs. This became a huge factor for Atari Chain to move to Fantom.

About 20% of ATRI token’s liquidity has been moved to Fantom’s DeFi platforms, confirming Atari Chain’s announcement to ensure enough liquidity is provided for the community on Fantom.

Exchanges to trade ATRI on Fantom

ATRI-FTM pair is currently available on almost all the major dexes on Fantom, including SpiritSwap and ZooCoin.

As a result of being on Fantom, both platforms allow users to trade ATRI tokens with trading fees that are the lowest compared to other exchanges such as Uniswap and Bitcoin.com Exchange. In addition, the collaboration will result in a cross-pollination of traders and users of the two communities, thus increasing the outreach for both companies.

To trade ATRI token on Fantom:

Atari Chain is rapidly improving its services to become the interactive entertainment industry’s key crypto company. These measures and initiatives show that the company is making Atari token and other crypto services such as DEX, smart wallets, etc., accessible and affordable for all people in the industry.

Atari has always been popular amongst the gaming community for developing and building some of our favorite games. The company is now working on bringing decentralized games native to Fantom, which is scheduled to be released soon. The team will also be deploying a new dex on Fantom within the next few days to keep things more exciting on Fantom.

More details can be found at: https://atarichain.com