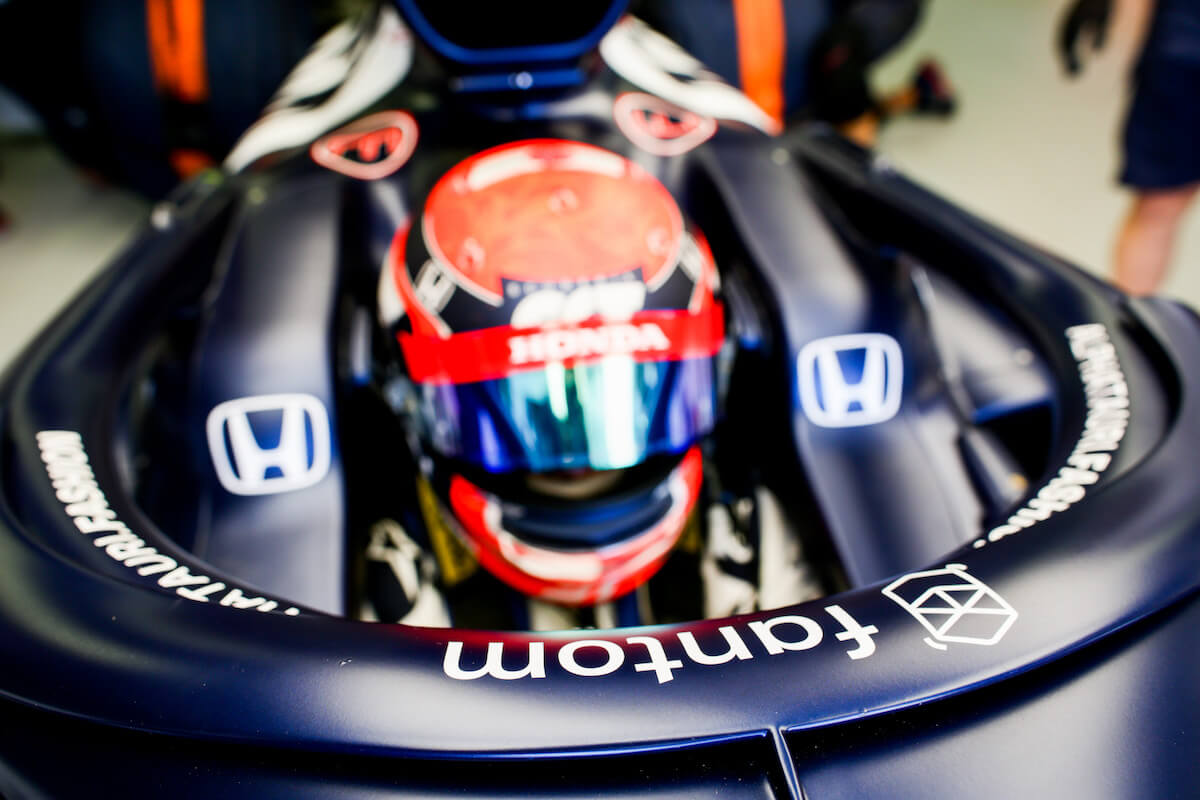 One of the fastest growing blockchain companies has joined the fastest sport on the planet. The logo of Fantom, the fastest blockchain will be prominently displayed on the vehicle of Formula One™ racer Pierre Gasly for the team Scuderia AlphaTauri at the upcoming Formula 1 Grand Prix De Monaco 2021.

The partnership represents an alignment of ideals. Fantom delivers incredibly high speed technology solutions through their blockchain technology. Partnering to sponsor a Formula One™ racer is all too fitting, as the sport not only represents the highest class of speed it is also one of the most technically demanding events in the world.

They also share a belief in sustainability. Fantom is one of the leading tech companies in utilizing green energy to power their networks. Scuderia AlphaTauri’s vision of sustainability through their use of the Honda Hybrid technology shows a deeper bond than speed between the two groups.

The famous race has cars speeding and steering through sectioned-off streets of Monte Carlo, Monaco, a sovereign nation between France and Italy. It attracts the world’s best racing teams, each of which is sponsored not just by the automotive manufacturers but by prominent, global branded companies. It’s the most important race for F1 cars and drivers of the year.

Pierre Gasly, the driver of the car, was happy to be part of the partnership. In a tweet, he stated: “Fantom is the world’s first smart contract platform ready for mass adoption, allowing instant transactions and nearly zero cost.” Gasly is AlphaTauri’s all-time highest point scorer in heats and races.

The partnership will last throughout the season as Gasly acts as the brand ambassador. His car and helmet will proudly display the Fantom logo and name as he drives the tight streets of Monaco. A Thursday practice run put him in a promising place, coming in with a combined +0.75 gap to finish in the racing simulation. The leader for the practice runs was Red Bull Racing. Qualifications begin Saturday, the 22nd. The race will be held on Sunday the 23rd.

This partnership was facilitated by Quantum Fintech Group, a hedge fund that invests in powerful new technology firms who are making great changes in the tech space. Harry Yeh, the group managing director, said: “We are extremely excited about this partnership. Fantom’s technology is incredibly fast but at the same time it is following a green and eco-friendly approach, which aligns perfectly with the Scuderia AlphaTauri and with the ambitious sustainability strategy of the sport.”

Fantom has recently released its applications and networks in Central and South East Asia to help combat developing issues and provide stable, secure infrastructure for countries that are still lagging behind in terms of their technology. Their ecosystem currently supports over 100,000 daily users across all of their applications and platforms.

“I haven’t been this bullish about a tech start-up investment as I am with Fantom,” said Yeh. “We want to continue to attract even more people globally to the platform through this partnership.”