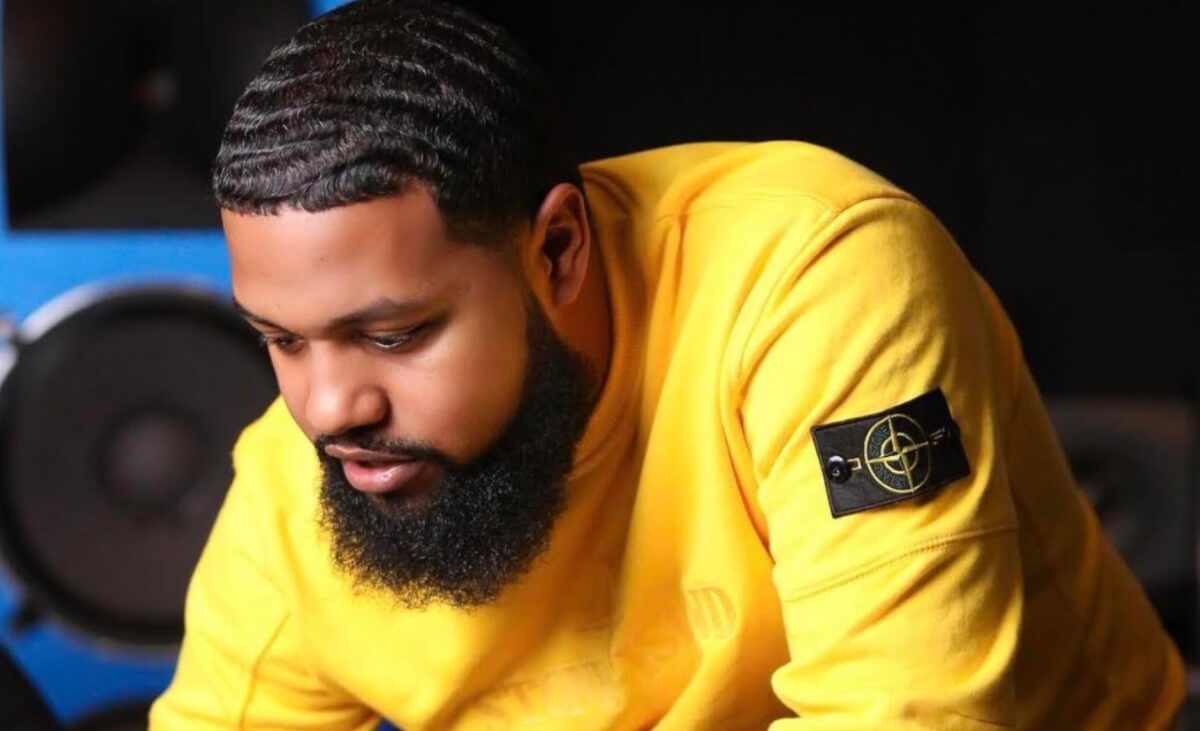 Hip-hop producer BricksDaMane helps raise over $100,000 to donate to the Black Lives Matter movement. “In the wake of the tragic murder of George Floyd, an innocent black man who was brutally killed in broad daylight by a group of Minneapolis police officers, we wanted to try and help in any way possible,” BricksDaMane said. “So we decided to release a sample pack to raise money and awareness for this cause.”

BricksDaMane is a celebrated music producer who has worked with Young Thug, Drake, Lil Wayne, Meek Mill, and 21 Savage. For this charity project he teamed with fellow producers Cymatics, SuperStar O, IllMind, Larry Ohh, Vybe Beatz, and many more. The ensemble of hip-hop talent created and released a drum kit called Hearts Vol. 2 for purchase online.

Black Lives Matter is global organization that works to intervene on behalf of Black communities affected by violence.

“Protests have sparked across the world demanding change in a system of inequalities that have been terrorizing people of color for hundreds of years,” BricksDaMane added. “We have now raised over $100,000 for the Black Lives Matter movement, to spread awareness against the corrupt actions of the justice system nationwide.”

All proceeds from the drum kit sample pack went to Black Lives Matter, NAACP Legal Defense and Educational Fund, and Campaign Zero. The three charities have been instrumental in spreading awareness and standing against racial inequality, police brutality, and justice.

Campaign Zero was founded in 2015. It calls on federal, state, and local lawmakers to adopt data-driven policy solutions that will hold police accountable.

BricksDaMane, having been raised in the Georgia, knows all too well the problems dealing with racial inequality. He added “It feels good to march the streets and fight for justice that minorities deserve.”