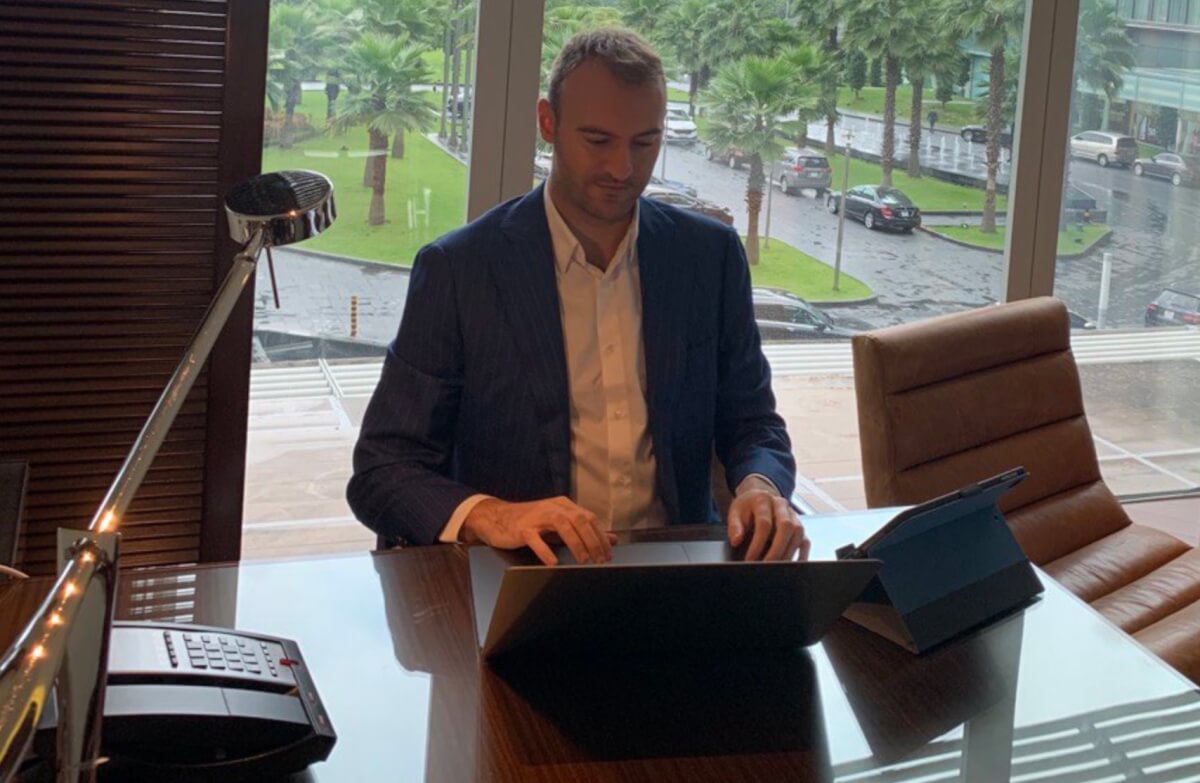 Exiting from his successful mobile games company, Stelian began with creating trade engines for crypto exchanges and with the proceeds he acquired Bitcoins. He’s also participated in the first ICO in 2013, and since then helped several blockchain projects raise more than $250 million dollars and invested in more than 40 projects and companies.

“I’ve always loved to experiment and build things and being an entrepreneur allowed me to do that. I started with nothing, the lack of support and lack of money can be very frustrating initially, but after you embrace failure and accept that it is part of how things work, starting a company is much easier.” says the serial entrepreneur.

The full interview can be found at: https://money.yahoo.com/bringing-innovation-decentralized-projects-interview-163716270.html

This post is tagged under: HyperChain Capital, Stelian Balta