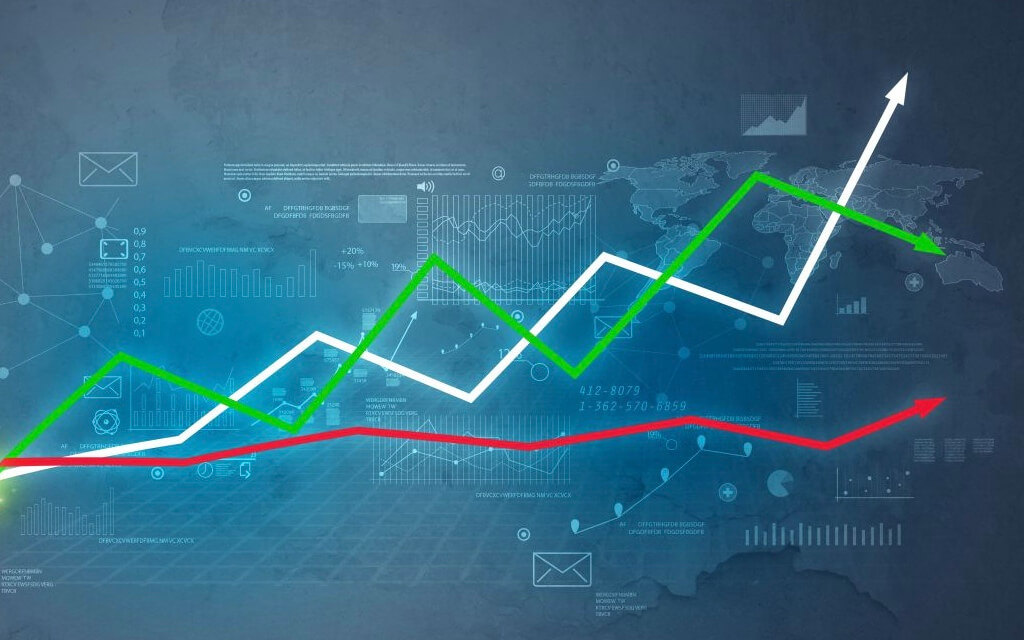 A tie-up has been announced between Nexus Startup Hub, a collaboration between the U.S. Embassy, New Delhi and ACIR, and Digit, India’s most popular technology media brand. The collaboration was announced in the cover story of Digit magazine’s September Issue, and was also announced on their website.

The tie-up is to provide free promotional support to Indian startups which are a part of the Nexus incubator program, as a way of promoting Indian entrepreneurs, and building a future of truly Indian success stories. This will result in all of the startups which are mentored by the Nexus Startup Hub to receive free promotions on Digit’s platforms worth 1.5 million rupees, via Digit’s #IndiaProject initiative.

The  Director of ACIR, Erik Azulay said, “We are very excited about launching this partnership between Nexus, India’s premier business incubator and Digit, India’s most popular technology media brand. Working together on the #IndiaProject program, we will be able to promote promising Indian technology startups on a platform designed to connect with the top movers and shakers in the tech community.”

The #IndiaProject idea is copyleft. It needs collaboration and in order to help build more truly Indian success stories, Digit encourages everyone to join them to promote Indian innovation. It is worth noting that Digit refuses any sort of copyright of the hashtag, the #IndiaProject logo it has created. Rather, it actively encourages every Indian media house, influencer or individual to use any part or all of the idea as their own.

By the end of September, the first batch of promotion for the startups will commence. As a way for readers to easily identify #IndiaProject promotional content, the logo of the #IndiaProject will be carried on Digit’s site and social media. This way the readers can then share within their own social circles as individual contributors to #IndiaProject.