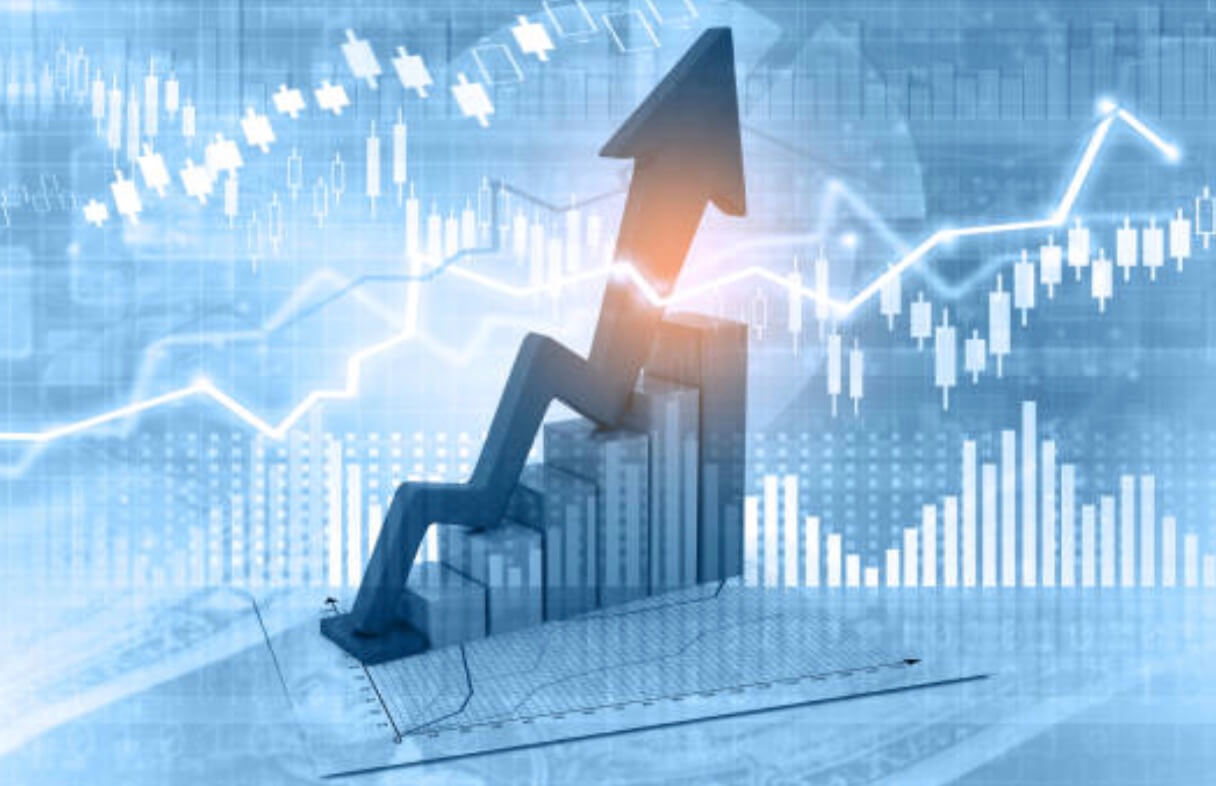 Rephrase.ai has raised $1.5 million (Rs 11 crore) in seed capital. artificial intelligence (AI)-based media production platform is operated by Rephrase Corp. Rephrase.ai was set up in 2019 by Ashray Malhotra, Nisheeth Lahoti, and Shivam Mangla. The startup was among the ten that were part of the first batch of the TechStars India Accelerator programme.

The round in the startup has been led by Lightspeed Ventures and AV8 Ventures. Rephrase.ai will use the capital raised in this seed round to scale up operations, as well as strengthen its commercial presence in the North American region. It will also use the funding to expand its engineering and research teams.

According to him, “Personalisation is a huge lever to unlock ROI [return on investment] especially in sales and marketing where a white-glove personalised experience really makes a difference in engagement and outcomes.”

Rephrase.ai operates on a software-as-a-service (SaaS) basis and uses its platform to simplify the creation of media and providing AI-based prediction through facial re-enactment technology. It is worth noting that the startup is among a handful of video and visual experiences-focussed AI-based startups that have raised cash from investors in recent months.

In April, video meta-tagging platform Toch raised about Rs 3 crore from Inflection Point Ventures in a pre-Series A funding round. In May, Spyne,a business photography firm, raised funding as part of a pre-Series A round which was led by AngelList, with participation from the Smile Group. Last month, video analytics startup Wobot raised an undisclosed sum in pre-Series A funding from Sequoia Capital India.