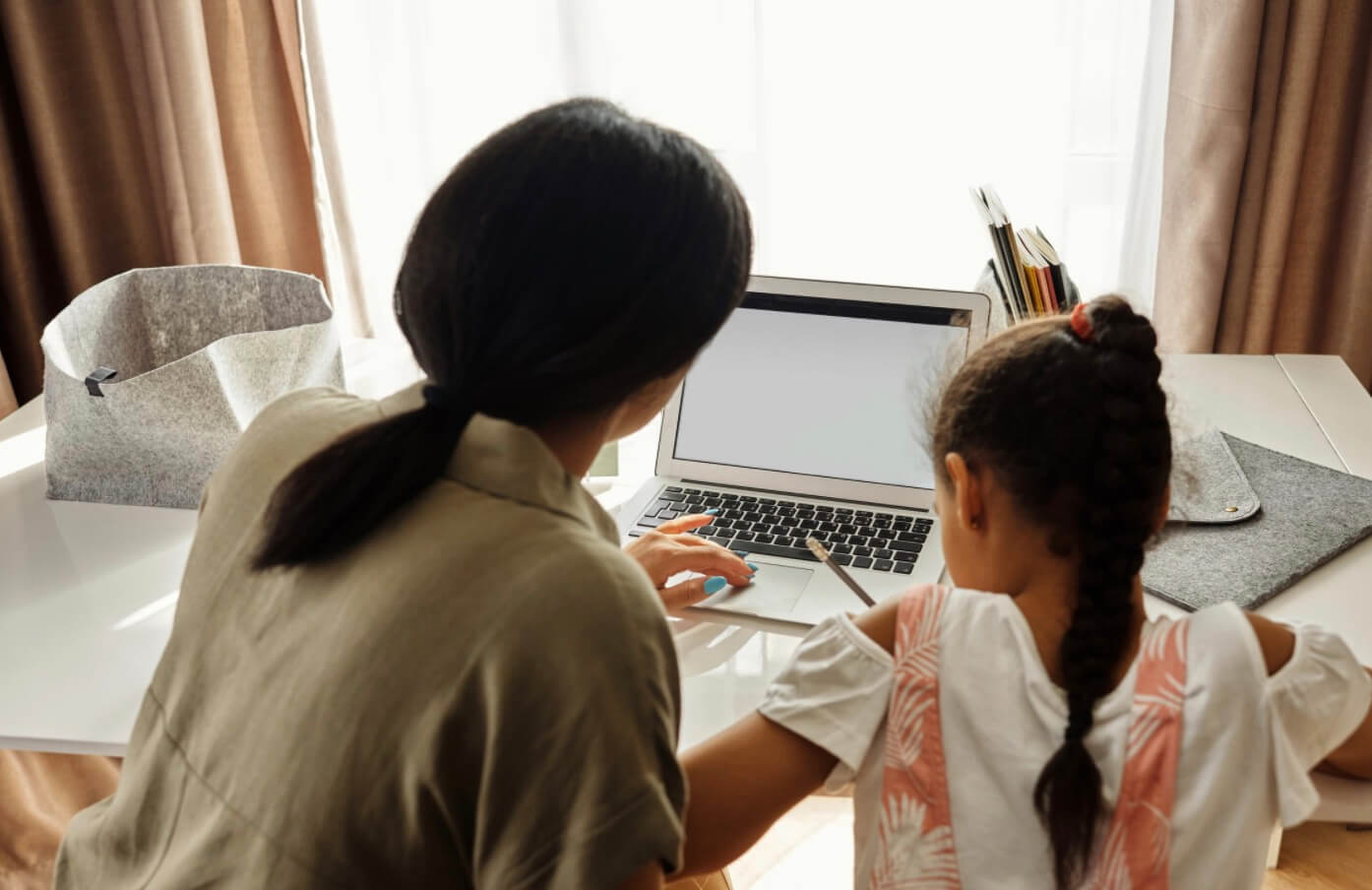 Test preparation startup Coursavy has been acquired by Unacademy for an undisclosed sum, The SoftBank-backed education technology platform looks to strengthen its position in the Union Public Service Commission (UPSC) examinations category. It is worth noting that this is Unacademy’s fourth acquisition this year, after Kreatryx, PrepLadder and more recently CodeChef.

Unacademy is an Indian online education technology company based in Bangalore. Originally created as a YouTube channel in 2010 by Gaurav Munjal, the company was founded by Gaurav Munjal, Roman Saini, and Hemesh Singh in 2015. The company owns a network of over 18,000 educators. It also offers preparation material for several professional and educational entrance exams, UPSC being the most famous amongst all.

Coursavy was founded in January 2019 by Vimal Singh Rathore. It has over 70,000 learners on its YouTube channel and platform where it hosts live online classes, resolve the doubts of UPSC aspirants, and helps with study notes, performance evaluation and feedback.

According to the CEO of Unacademy Gaurav Munjal, “Bringing Coursavy on board will play a strategic role for Unacademy in the UPSC examination category. I look forward to working with Vimal and the Coursavy team as they become a part of the Unacademy Group.”

$5 million has been invested by the company for a majority stake in Mastree, a subscription platform for STEAM (Science, Technology, Engineering, Arts and Mathematics) courses for students in Grades 5-8.

Rathore said, “We are thrilled to be a part of Unacademy and be able to contribute to the mission of democratising education. Access to the right resources, technology and teams will help us create impact in the lives of millions of learners.”