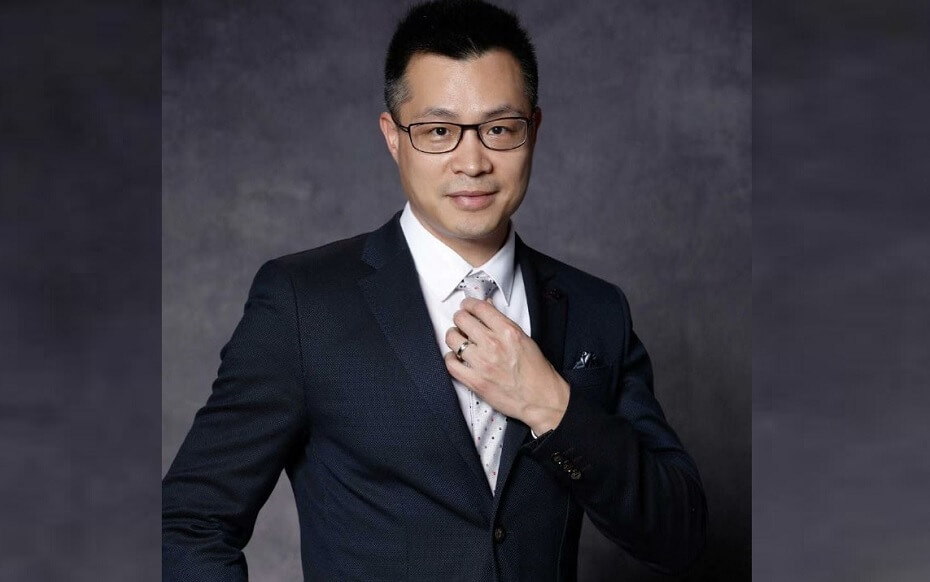 The blockchain industry has been on a consistent rise since it became popular after the success of the first cryptocurrency that was built on its technology, Bitcoin. Since that time, there have been numerous blockchain projects that have been on the rise and just like with every other industry, they have had their fair share of ups and downs.

Recently, blockchain projects are coming into the knowledge that a competent and motivated team is the first step to success and they have duly taken this very seriously. Every blockchain project is always making sure that they assemble the best team possible for their project if they really want to have a shot at being successful in the blockchain space.

Blockchain projects assemble the best person that they think is suitable for whatever position it is that they are trying to fill, be it the developer, the programmer, the strategist, the advisor or the person in charge of communications. They also know that this interprets their seriousness to their community and also affects how the public views the project.

As the quest to assemble the best team is on the rise, one blockchain project that has taken it upon themselves to also assemble the best team is SaTT. SaTT has recently announced that the world-famous investor from Asia, Richard Wang, will be joining their project as an advisor. This news is a massive boost to the followers of the project as it proves the dedication of the team towards the project.

Richard Wang is a partner at Draper Dragon Digital Fund, a company that invests in early-stage high growth China-centric technology companies and is also a part of the Draper Venture Network. He joined the company in 2011 and prior to that time, he was serving as the CEO of an E-commerce company, QunZhong.

Richard Wang has more than two decades of experience in business development, technical marketing and sales management in high-technology and his outstanding background in finance, blockchain and technological disruption, which is why his strategic presence on the board is expected to accelerate SaTT’s success in Asia and globally.

Richard Wang will assist SaTT in fostering new relationships in Asia with leading technologists, financiers and advertisers to advance SaTT’s mission of using blockchain or the distributed ledger technology to make digital advertising more accessible and affordable by strategically placing the company in positions that will help them gain new heights. It will also be of great support for the final phase of SaTT’s ICO, which is coming to an end.

The SaTT or Smart Advertising Transaction Token is a digital advertising platform that utilizes the maximum potential of the blockchain and smart contracts to offer a simpler, cost-effective and incentivizing advertisement program that is aimed at producing effective results for advertisers while at the same time rewarding users of the platform that participates in the advertising campaign.

The SaTT has a utility token, SaTT Token (SaTT), that is based on Blockchain Technology and allows for the exchange of advertising and audience payment. The token is regulated by a Smart Contract which lists advertising offers and securely holds all of its data in the Ethereum blockchain.

With the SaTT solution, the decentralized capabilities of the blockchain will be used to its full potential to vastly improve the way the online advertising industry operates today while automating transactions with smart contracts in a distributed blockchain ledger which would reduce costs, speed up transactions, prevent fraud, and enable better and more accurate monitoring of campaigns.

By using the SaTT, payments will be made immediately as long as the success criteria for a campaign is met. Payments are subject to neither a transfer fee nor a currency conversion fee and the SaTT Smart Contract operates in a decentralized system using the Ethereum blockchain which allows developers to design tailor-made tools. Hence, any developer can design a SaTT-compatible campaign creation tool, an advertising directory or statistics interface.