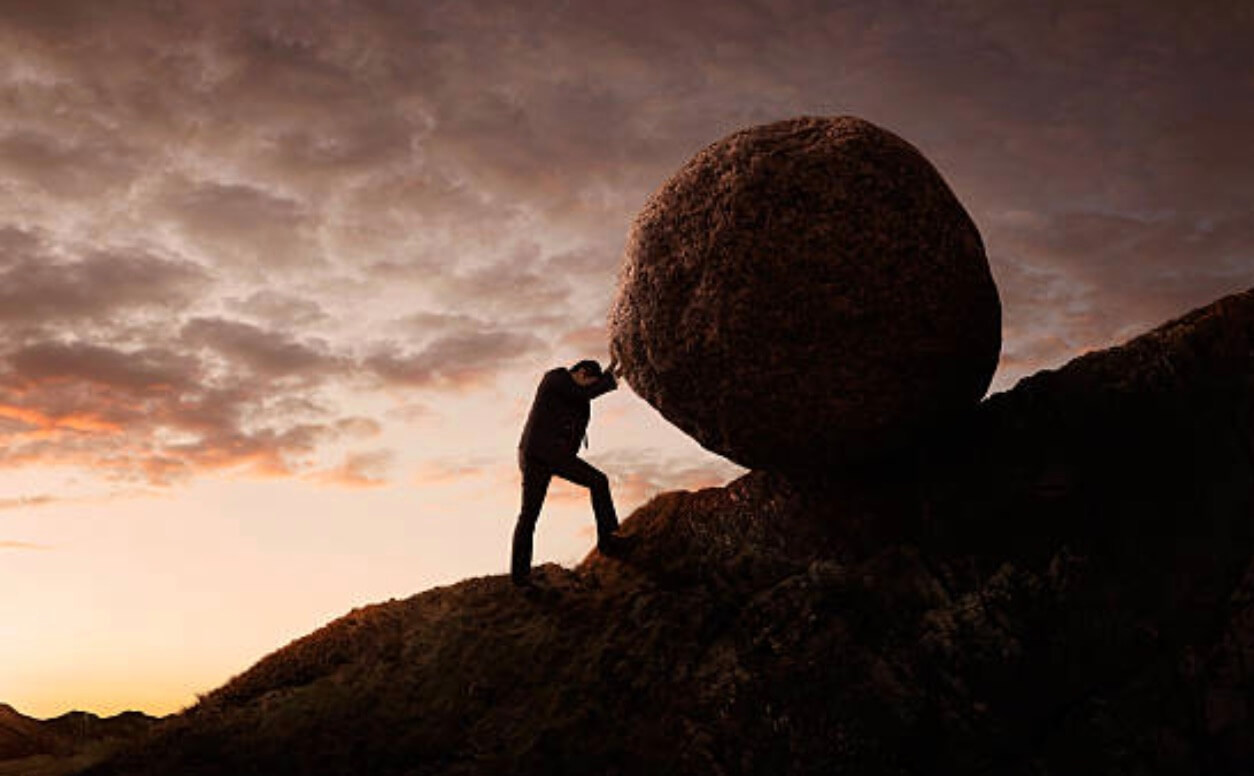 Focus is a double-edged sword for entrepreneurs. On the one hand, they want to stick to their vision by evaluating every task, project and initiative based on whether it will help them move one step closer to it. On the other hand, their vision may change and they will end up wasting their resources in a startup if they’re not prepared to adjust their direction.

There have been many startups which lead a good route only because of their flexibility. CGroupon is one such example. It started as ‘The Point’ a platform that gathered like minded people around shared interests and goals that aim to make a difference in the world. It was originally included in the business plan as a possible way for The Point to make money. But the idea of group buying wasn’t seriously considered until a group of users of The Point gathered up to save money on a product they all wanted to buy. The Point led to the pivot and focus on Groupon with customer insights, market conditions at the time in 2008 and mediocre traction .

Sometimes the vision doesn’t change, but the way problems are solved does change. Yelp was created to solve the founder’s challenge of finding a good doctor. It learned that the hypothesis of making users exchange and publish email recommendations between friends wasn’t what the customers wanted. They wanted to write and read reviews.

What is often seen is that many entrepreneurs naturally start searching for easier paths. It is unbelievable how little startups accomplish in comparison to how much they work for. A simple fact that all of the projects which are started don’t live to see the light of day. Changing ideas and plans every week based on what seems to be an easier path is what is called startup poison.