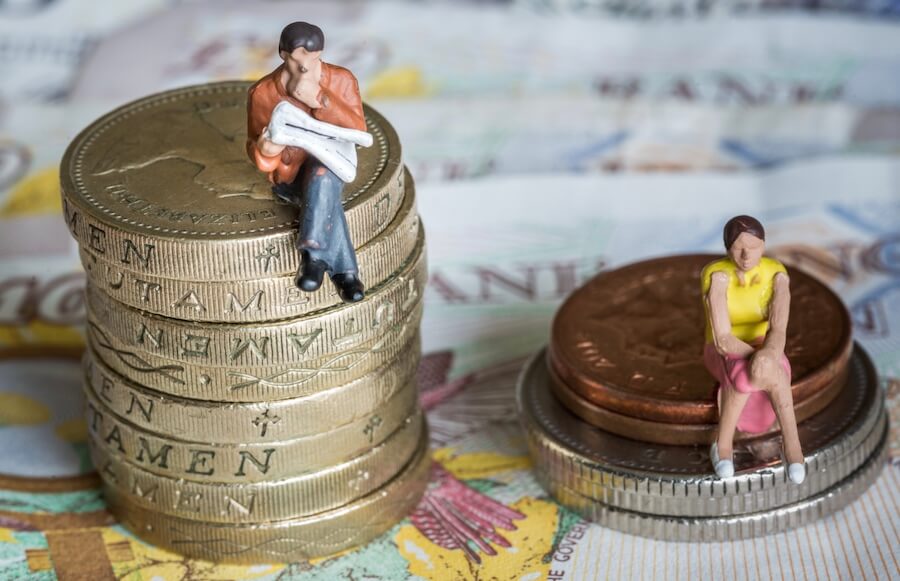 A study found the top 100 blockchain projects in the cryptocurrency ecosystem showed deep lack of gender diversification. Using data collected from Github, It was found that women are committing only about five percent of code. The journalist who conducted this study has checked over 1 million code commits in GitHub. The study was to identify participation of open-source contributors which could be identified as women.

According to the investigation, a total of 4.64% of females have names in the main branches for each of these projects. To be noted, this percentage isn’t unusual in the cryptocurrency world. By collecting users’ real names and identifying their gender using the Genderize service, the gender-based investigation checked a total of 1,026,804 lines of code in the repositories.

The study has been pointed at code in major projects projects in the blockchain space and the results found out that the database showed 54 projects which had less than 100 commits made by women while 31 had less than ten. Not all the users could be identified in the result as some of them didn’t provide a real name in their account or had a name of ambiguous gender. But it is worth paying attention to that the overall percentage of male names was as high as 67.3%.

According to the study, more code changes signed by female developers are exhibited by blockchain project Bytom, Asian projects like NEO, and Theta Token. To be noted, the numbers found is supported by the statistics of gender disparity reported by previous studies in the technology field. A study conducted recently by GitHub clearly showed that 95% of open source collaborators were male. Companies like Circle and eToro have also found that women represent far less than half of the participants in the studies conducted by them.

There is another interesting thing the GitHub study noted, the lack of inclusion also represents a problem for women who work in tech as many job search firms scan online projects to find potential employees. A recent investigation also found that new blockchain startups had only 14.5% women as team members and only 7% in executive positions in recent years.