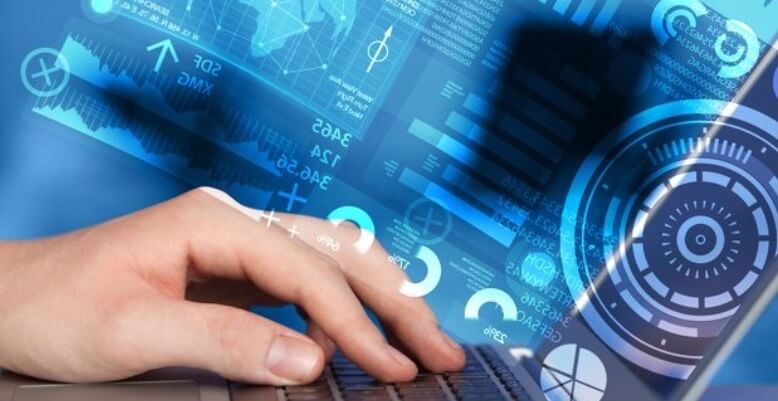 The technology of the future is indeed blockchain and it is true that its impact cannot in any be understated.

The usage of the internet has undergone through a tremendous cycle in the last few decades. Around the early 90s, the internet was described as a place where one could access tops of information. Such information could only be accessed through browsing the internet.

No one knew how the internet would change lives in the near future. It has evolved so much that from what used to a platform of gathering information to a place where communication can be done, banking can be done as well as shopping.

Today, everyone is speaking about Blockchain technology and how it is set to revolutionize the world. A lot seem to be happening and already there are changes taking place especially in the way information is shared, accessed and stored.

Blockchain allows users to exchange any asset across the world in real time. A lot of applications have become efficient for example the peer-to-peer money transfer. Blockchain is indeed on the fore front leading the revolution that will change the face of internet.

Just like any form of ledger, blockchain is a record of different transactions. It works through the following ways: the first thing it does is to gather information or data that the user has provided in form of smart contracts and transaction IDs. The second thing that happens is that it orders the data it has received into blocks then chains them using cryptography hence making them decentralized and accessible.

There has been a demand for trust and security from enterprises and people who do business. Blockchain comes in to solve this issue of trust and one can transfer money to another without being worried about anything. The security that blockchain provides is provided through cryptography.

Sectors that blockchain is likely to change

Blockchain has great potential and cuts across through so many sectors. Such sectors that are most likely to be revolutionized include: health, education and banking. Banks have been serving customers for long and most people use them because they are secure and can be trusted. The real issue is that banks are centralized and are prone to cyber-attacks that can make the banking system to fail. With blockchain technology, it becomes even easier for one to send remittance to his or her family.

Blockchain plays a key role in helping people to secure their digital identities such that one’s digital identity is protected through encryption. The same technology can also be used in building strong systems of identity that cannot be easily broken.

The technology also the power to replace some of the existing physical identification such as passports, driving license and voter ID. This makes it easier for the identities to be stored together and secured through blockchain making it to be safe and secure.

A revolution in the educational sector

Blockchain will also change the world’s educational system through the delivery of academic transparency. Another thing that it will help in achieving is the fact that school fees can then be paid through cryptocurrencies such as Bitcoin. The beauty about this is the fact that one will be able to pay from anywhere in the world on a secured network. This means that a revolution will soon be witnessed in the education sector.

The healthcare sector is also another sector that most people will be watching to see the kind of impact that blockchain will bring to it.

Another is issue that is prominent in government operations is corruption. With blockchain technology, these barriers are bound to be broken. Another useful information about this is the fact that blockchain could be used to transform the way charities are created. This will also help in the regulations of such charities. When there is a transparent system of transaction, then there is bound to be accountability.

Blockchain will revamp the current systems