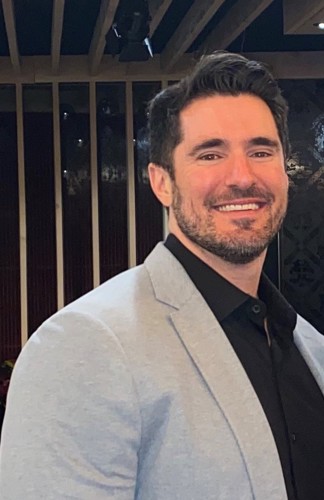 In relatively short order, major outside forces have disrupted oil and gas companies. From the pandemic to renewable energy to a changing society, the industry is facing multi-pronged pressure like it hasn’t in many years past, as Ferrari Energy explains.

While the energy sector is undoubtedly changing before our eyes, there are plenty of ways oil and gas companies can develop a long-term plan to be successful despite these changes.

The desire for renewable energy is strong from a societal and governmental standpoint. People worldwide desire a move away from fossil fuels, and governments agree, putting in place new mandates to force companies to decarbonize.

This is a monumental undertaking, though, and one that will not happen overnight. As such, investors have a strong short-term outlook for oil companies.

Much of the surging prices of energy stocks is due to the rising prices of commodities. Many investors expect these prices to stay high for at least the next few years, which will appease companies in the industry.

Natural Gas as the Transition

In the meantime, natural gas is being viewed as a great transitory energy source between traditional fossil fuels and renewable energy counterparts. In many ways, it’s being seen as the bridge between, say, oil and solar power.

Many oil and gas companies are already working on this transition, shifting their focus slightly away from oil and toward more natural gas. While this may not be a long-term solution — as the true future of natural gas is uncertain — it’s certainly a strong strategy that many companies are adopting for the mid-term.

How do traditional oil and gas companies fit in a renewable energy world? That’s the critical question that every company in the industry needs to answer for themselves if they want to remain viable.

A majority of investors believe oil demand will peak in roughly eight years. That may seem like plenty of time to develop an alternative business approach, but it’ll come quickly.

Keep in mind that a shift away from oil to renewable energies will be a multi-year undertaking for most companies. And when the demand for oil peaks, it’s possible that it will drop off exponentially each year.

Energy companies are already working to find their niche in a renewable world. The savvy ones are already making small transitions now.

In addition to working to meet emissions reduction targets and investing in clean energy, they are also focusing heavily on carbon offsets to play a part in decarbonization.

There is no set blueprint that oil and gas companies should take to respond to the changing world around them. No one knows for sure exactly what the future holds for the industry.

That’s why, as Ferrari Energy explains, oil and gas companies must recognize and accept that change is not just coming; it’s already here. Then, come up with ideas for responding to the change.

It may take a lot of ideas trial and error to see what sticks. So, starting now, if you haven’t already, it will be critical to the future success of oil and gas companies.

Ferrari Energy, founded by Adam Ferrari, is a family-owned private oil and gas company focused on mineral and leasehold acquisitions. Founded in Denver, CO, with a focus on educating landowners, Ferrari Energy has consistently served the needs of the landowner community in the basins in which it works. Its operation covers several areas throughout Colorado, Wyoming, Utah, and ND. Ferrari Energy has provided oil and gas leases to over 850 homeowners and held multiple lease signing events to accommodate the residents of Broomfield, Colorado.