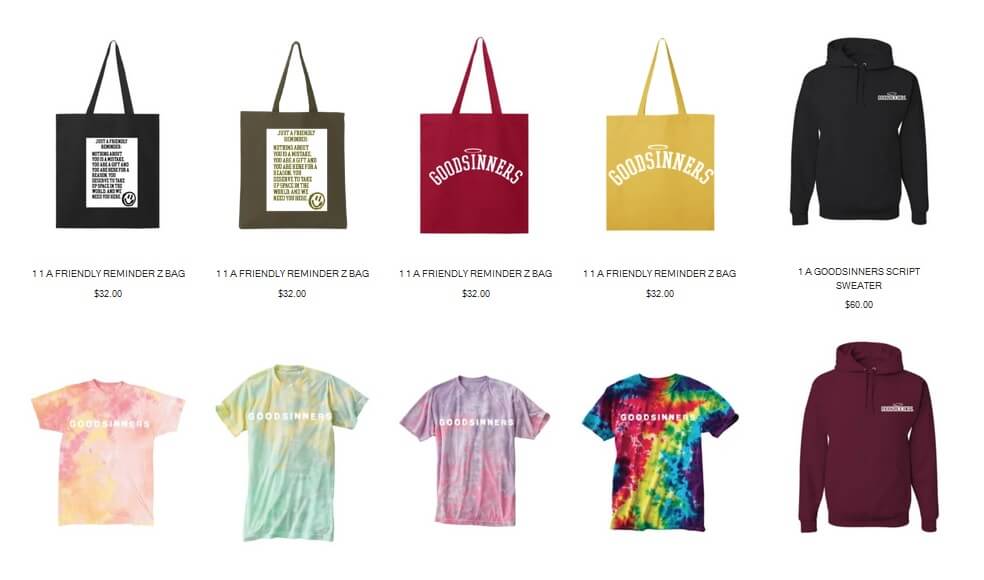 Devanchey Bell, who started the local clothing brand, Goodsinners Clothing Company, at the age of 19 years old, is set to change the way people see fashion with his innovative clothing company Goodsinners. Inspired by the strength of his community and his mother’s tenacity, he built his company from the ground up, which now reaches over 10,000 customers from all over the globe. 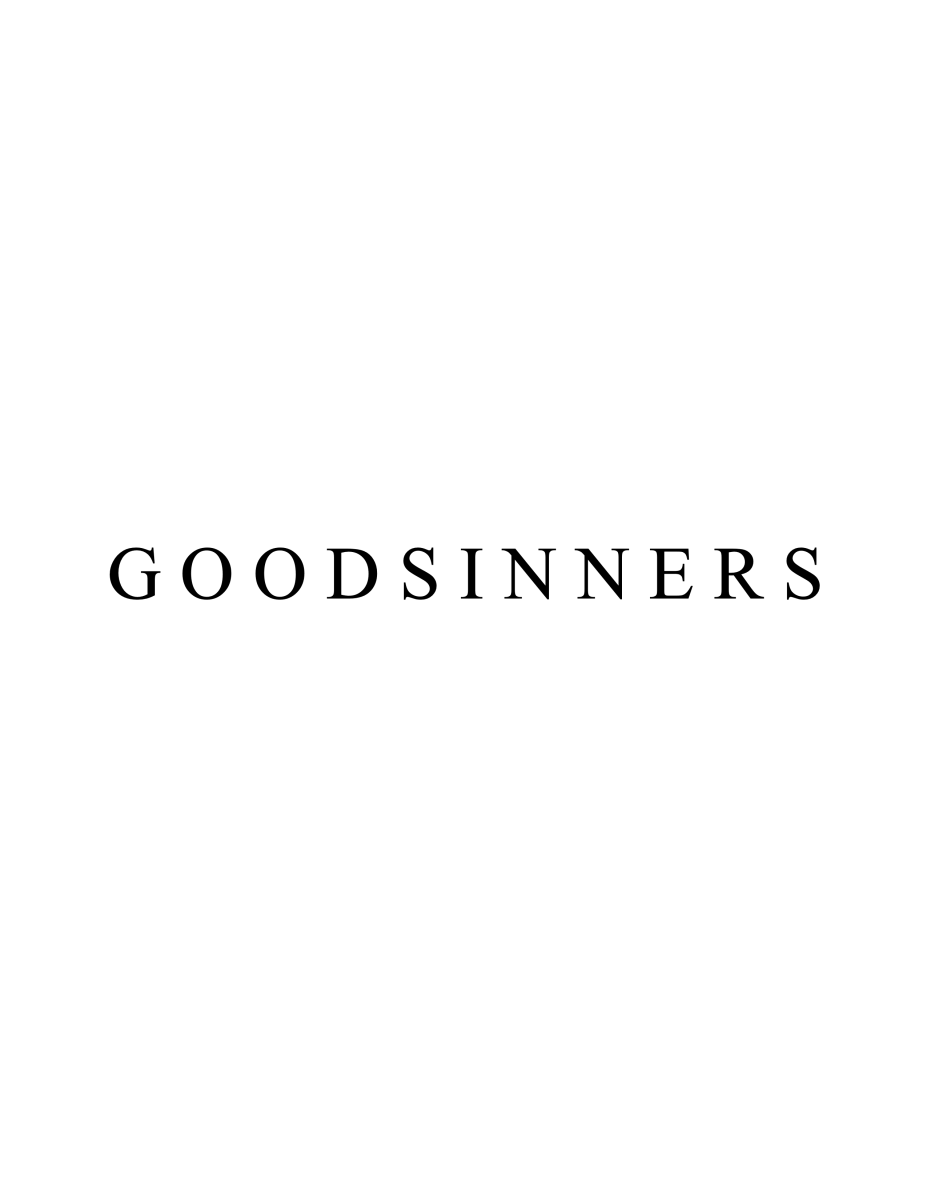 Goodsinners Clothing company is centered around the belief that everyone has the power to make a difference and contribute to the world. In spite of the differences that sometimes divide us, the garments are designed to be a reminder that we all bring something positive to the world.

Devanchey Bell was a basketball player at Monmouth University but left school after tragedy struck his family. His grandmother was killed in a car accident and he moved home to be closer to his loved ones. While basketball had seemed like the only way he could escape the Westside of Chicago and all of the violence that haunts the area. However, life had other plans in store for Bell and although basketball wasn’t his saving grace, his passion for the fashion industry gave him another outlet. He was determined to show kids in his community that they have the power to break the cycle and create better lives for themselves. So he threw himself into his clothing brand and it has been growing ever since.

Growing up in an area where violence and pain are a common occurrence, Bell could easily have succumbed to a pessimistic outlook on life. His own struggles gave him plenty of reasons to feel as though the world was a dark place. But instead, he chose to see the beauty in the community he grew up in and reflect that mindset in his clothing line. His clothes and brand reinforce the message that there can be beauty found in the darkest and most unlikely of places. He wants people to feel full of infinite potential and know that even in moments where it seems like hope is lost, they are a part of something larger than themselves. 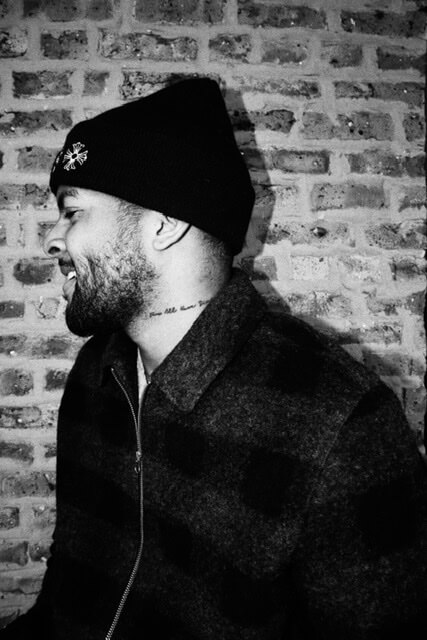 “Goodsinners might not be a giant in the fashion industry yet, but it is well on its way and the roots that keep it grounded are strong enough to ensure that our message is heard loud and clear wherever our logo might be,” says Devanchey Bell about his brand. As the brand continues to grow, his message is reaching all corners of the globe. Bell’s small, local following is blossoming into a worldwide phenomenon, incorporating all walks of life, and this only reinforces what he has been trying to convey all along: the humanity that binds us together is far stronger than the differences that tear people apart.

More details about the brand and their clothing lineup can be found at: https://goodsinners.com