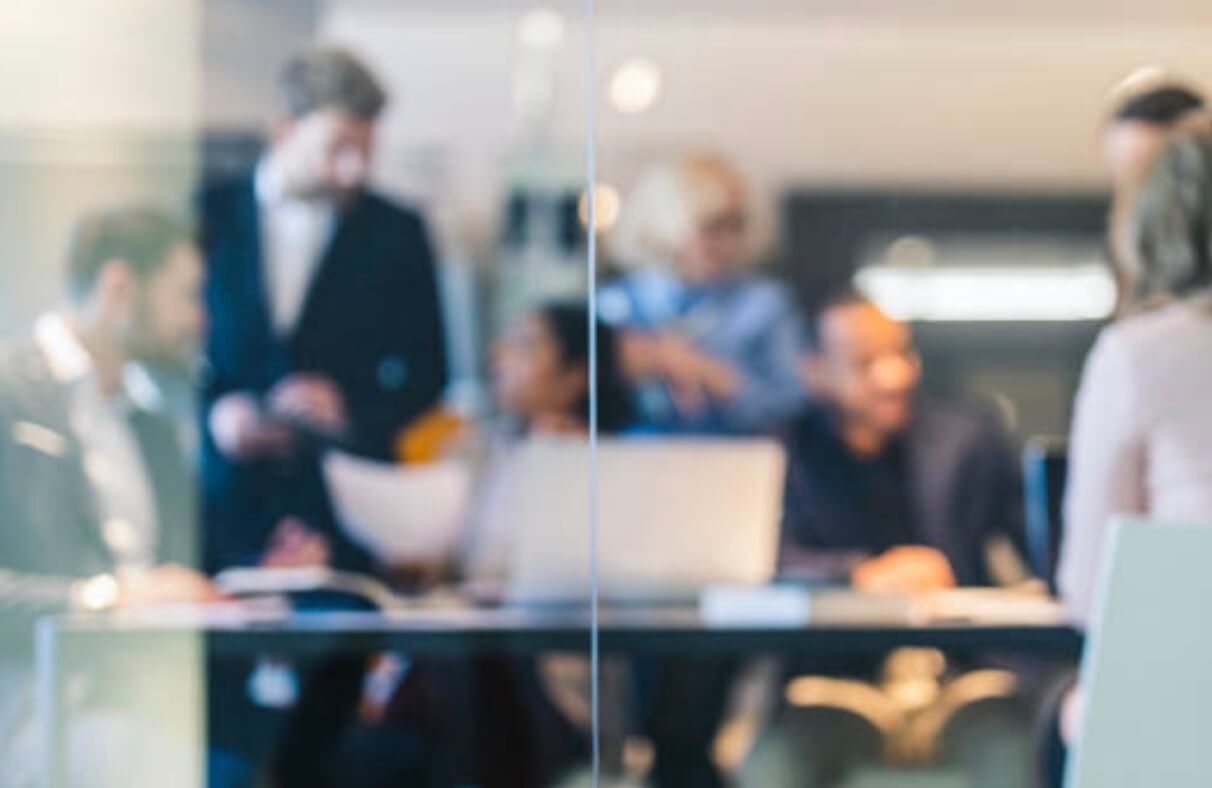 Seeing your company touching skies is basically a dream of every entrepreneur. While it the ideas of the owner which needs to be winged, but it’s actually his employees and people who give winds to your baby to fly high. Hence, it is important to engage all your employees, whether tenured or new hires to make them feel an important part in the journey to attain name and fame.

For organisations to thrive and succeed, they need to encourage their staff to generate and develop ideas in order to create a culture of innovation.

As an organisation, primarily you need to remove any element of fear and create a culture where all leaders are hands down as well as solution oriented. Until and unless the organisations don’t show open doors towards the inflow of ideas from any level of employee, you can’t expect a sudden influx of connectivity and inclusion from them.

One needs to create a culture where people and their ideas are welcoming and as leaders your culture is of involving people in various projects. It shouldn’t matter whether the solutions are being poured from tenured employees or new hires; if the idea is logical, then it should be accepted.

And it’s not an easy play for the new hires too to create a level of credibility amongst the company’s lords where their new age ideas are welcomed. At first they need to first display courage and conviction of their ideas. And Ideas become powerful only when they are backed with financials, so they should back their idea with broad cost benefit analysis.

Industry veterans are of the view that before presenting your ideas and solutions to the leaders, they should search for cross functional buddies in the organization so that they understand organisation’s target audience. They should bounce the ideas through several other colleagues before presenting, just to get a confirmation of their viewpoint too and if the solution lies in accordance with the problem or not.

And this step requires leaders hand-holding the new joinees and helping them know inside-out of the organisation they are working with.

You should know of your TG, why are you catering to them and what is the ethos of the brand you are working for. You need to have the knowledge of the larger purpose of your organisation.

We should keep in mind that there is a huge gap between the tenured and a new hire, as both hail from different school of thoughts.

There is a pre-occupied or preconceived notion that whatever a tenured person says will always be correct as they are speaking out from experience. Hence, the ideas from new age work forces are generally ignored.

The newbie’s may lack experience but they might present a million dollar idea at times which we generally cannot think of. Tenured professionals and employees with old school thought always wish to take the road which is travelled by and fear from taking risks.

The newbies are known to be updated and well informed in the wake of a digitalized era of social media. They are well acquainted of the new industry norms and are also the ardent followers of social media platform, hence they know what new initiatives are being deployed in companies.

The new hires who have been directly deployed into office culture form campuses, tend to take their own jolly time to settle and get used to the nuances of the corporate culture.

But it all depends upon the companies as to how fast they help them in gelling into a company’s culture. Companies should actually design some programs for these newbie’s where they have the liberty to move around and test various departments before they are sure of the best fit for them and in the meantime the managers too can gauge the best department for each one of them based on their potential.

The new hires should be made to indulge with the leaders more often both formally and informally. They should also be made to attend few high level meetings where the leaders present with talk point of the issues pertaining to various departments.

The new hires shouldn’t be designated only to their respective departments and make them work in silos. They should be provided enough space to converse with leaders on formal pandemonium but also into informal gatherings like coffee chats, town hall meetings, etc. People should feel a sense of belonging, they should feel relevant and imp, their ideas should be considered a mandate.

Jain opined that, “in order to make them comfortable initially, they should be pushed by their respective managers to put forth their ideas in whatsapp groups which will help them stand-out with confidence in physical meetings too. And post that if their ideas are applauded then they should present it with full confidence.”

Further, the trainees should also work upon establishing the credibility of their ideas and talk points. They should support their views with numbers and examples. Not every day you get a chance to share your thoughts with the company lords, hence they should always work on establishing the credibility of their talks with proper numbers, examples and proper hypothesis. Be well researched, articulate it well, put numbers, back with authentic data and then present it.

Don’t just make a statement to the leader that ‘we should do this.’ Bring some arms and legs to your convo to prove your point and that how will it add to the solution to the existing problem.

Also one should be mindful of the fact that what worked as a solution in you previous firm, might not work here unless you have put you full research into it as to how can it be clubbed with the present company’s working style and ethos.