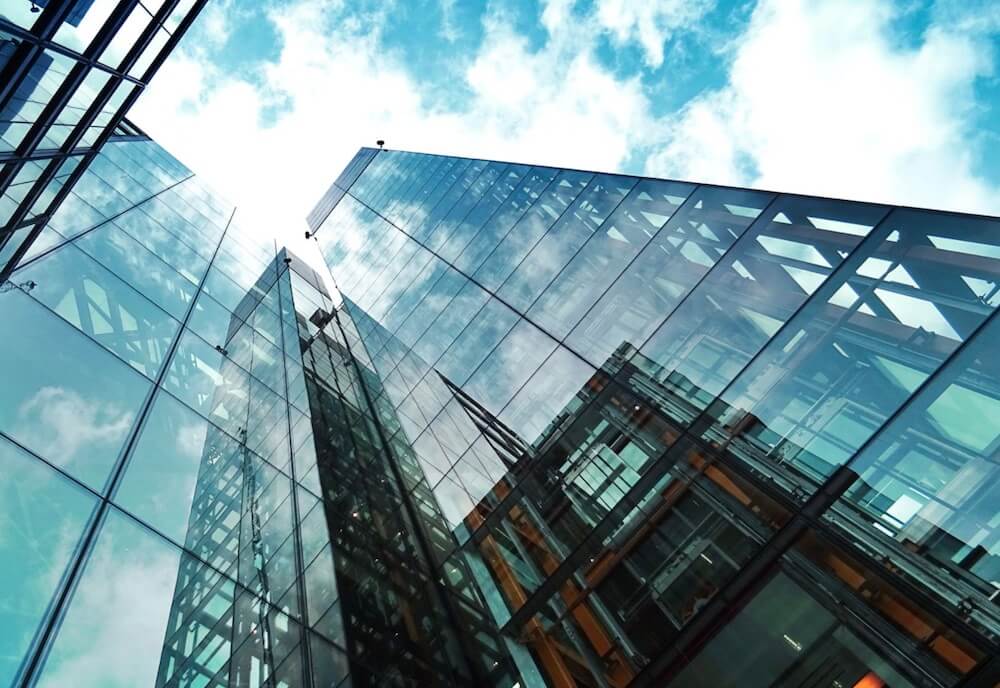 India’s real estate sector, already battered by muted sales and piling inventory, is likely to get hit worse than previously envisaged, majorly because of this Covid menace to be precise.

The commercial real estate area is facing the worst onslaught of COVID-19 with malls, theatres, offices, under lockdown  and the prospects of attracting footfalls seems a pipedream.

While major IT giants like TCS claim that, over 75% of their work force would be trained to work from home and only 25% will joining offices post the upliftment, clearly slates the sign of new wave that work-from-home will be the ‘new normal’ from this decade onwards. But what will to the commercial workplace owners? If over 70 per cent of the employees will be asked to work from home and that companies won’t rent these spaces for the employees, then what will happen to the prices of commercial workplaces?

The commercial real estate market is already witnessing re-negotiations of existing rentals and rent waivers from landlords as businesses have been affected due to the ongoing nationwide lockdown to check spread of coronavirus disease, according to property consultants and developers.

“While ‘work from home’ will be the new wave of the working model but won’t last long,” claims Harsh Gupta, Director, Anthurium under Sundream projects. Today the demand is less because people are not moving out of their cocooned shells, but they cannot stay indoors forever, right!

Gupta is of the view that it’s only a matter of six to eight months until the need for office spaces will emerge again. For instance, if the demand was 100 per cent till last year, its 20 per cent now but the demand hasn’t wiped out. There was a recession in 2008 as well, which we claim as the great depression; but when it regained the momentum, it touched the highest peak and same will happen to corporate real estate too.

“Actually the Indian houses aren’t designed in a manner where both the spouses can carry on with their office work from home as an average Indian can afford mere one bed room house, where there are no studies for them to work.”

There is bound to see a deep cut in the commercial real estate prices, till at least the end of 2020. “The prices are bound to dip by 10-15 per cent but maintenance will see a splurge when people will be back in offices. While, earlier the maintenance cost was a bare minimum of 8-9 rupees per square feet in the corporate spaces, it will rise upto 13 rupees as there will be increase in the regular sanitsation practices within a day” opines Gupta.

“In any case the prices will still be minimal keeping in mind that cash flow hasn’t been much in market from months and if they shoot the prices then people won’t be able to afford those spaces. And from a long term perspective too, they wouldn’t want to lose clients,” claims Nishant Madhukar, CHRO, Ferns and Petals

“If you look it at short term the usual price costing wouldn’t change much, especially in commercial real estate giving out office spaces, there won’t be much fluctuation in already signed leases. Though there will be a slight loss to the landlords. But once we come near the vaccine discovery period that is when we can expect things coming back to normal eventually.”

Madhukar explains that “the real estate prices are directly proportional to the area being used. There are certain organisations which have very spacious working ergonomics while certain others have a very compact setup. Now, that for a period of six months, less than 50 per cent of workforce will travel top office for work, so the need for compact spaces will emerge.”

Malik explains that there won’t be much need of renting new spaces going forward. Companies like Tata consultancy services (TCS) who have the force of over a lack employees across cities in India and if mere 25 per cent is what they are thinking of calling to work, then they can easily accommodate them with proper distancing facilities as the spaces designed are for huge forces.

He also opines that “employers might even shut their existing huge work spaces if the work-from-home module works for them. Now when 75 per cent would be working from home, then you see there won’t be much of high demand of commercial real estate with wide arena.”

Months down the line, even if the office culture gets back to normal, convincing the workers that the buildings they use are healthy and safe, will in itself be a tedious task for developers, building managers, and office tenants.

Raman Sikka, Associate Principal of Sikka Associates Architects is of the viewpoint that, there will be immense amount of renegotiating upon the workspace rentals when employers begin to rent the spaces again. Expansion plans will be put to hold in name of cost cutting and there will be huge flattening of curve for whole of real estate

“Now builders and designers will only make and show the corporate spaces if the employers become outspoken. It will only be on need basis where users will need to come up to the builders voluntarily to ask for spaces and rethinking as to how they are going to use it.”

The corporate designer fraternity claims that the culture of office cubicles will emerge again, diminishing the culture of open offices. As per the government norms, the workplaces will be termed as ‘Six feet offices,’ maintaining a minimum gap of 6 feet between seatings of each employee.

Usually office spaces have been a showbiz for the owners and their employers, hence going forward expenses will be cup upon any fancy décor and the makers will lay more emphasis upon the sanitsation and distancing norm laid by the government.

Professionals believe that instead of looking at whether the cost of commercial space will go up or down, one should pay attention that this crisis will mend some ways and will lead to some permanent steps in the existing operational model.”

There will be changes and disruptions in the existing paradigms and working models. The physical proximity which was essential where world was slowly moving towards remote working at different locations and diff time zones; that will get accelerated. It will lead to best of proposition, both for employer and employee because they will get the flexibility of having resources and working at their own pace.

While there is a requirement of a source only twice a week, why will the company bear the cost of that source for five full days in a week? On the other hand it is even beneficial for the source where he gets the time to invest his skill at some other place too the rest of week. This trend will get accelerated and hence remote working will become a norm in which people will only work for those companies who have such formats.