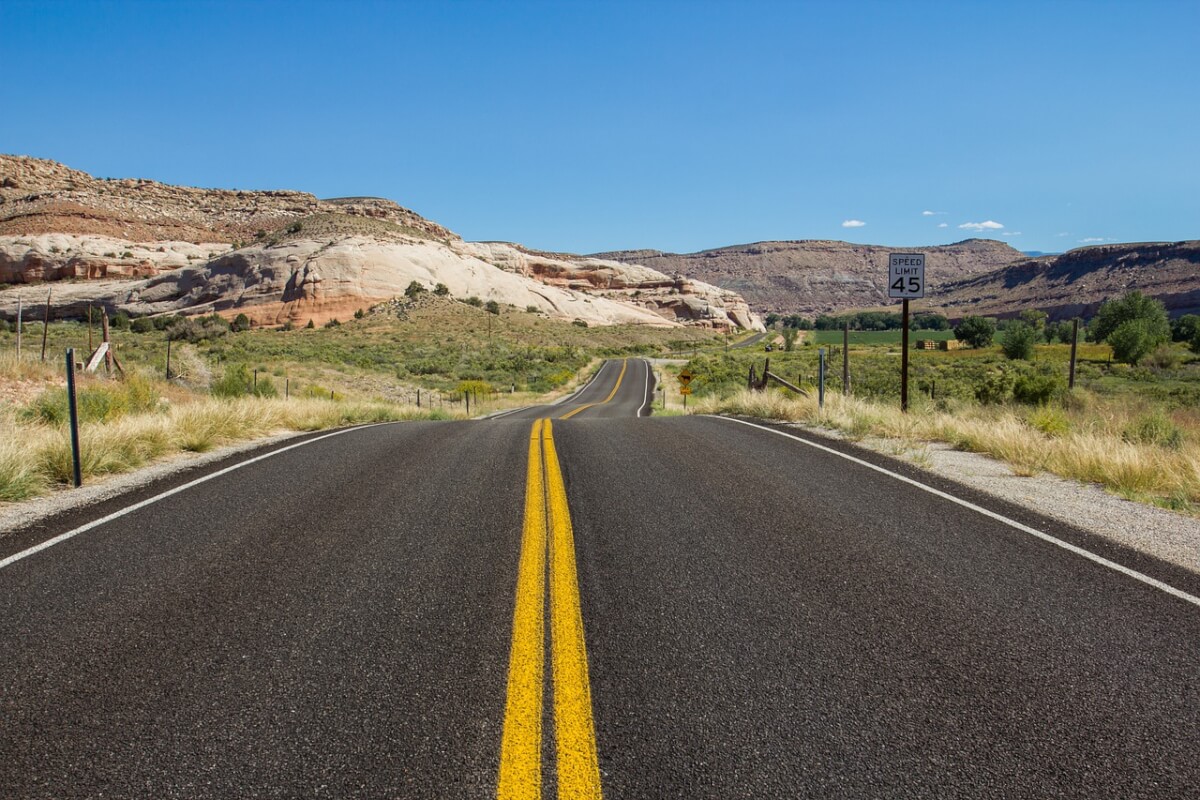 Climate change is one of the main problems faced by the world today. In 2019, the Earth’s surface temperature was the second warmest since modern record keeping began in 1880. The recent five years were the hottest of the last 140 years. Extreme weather changes, increase in sea levels, increase of toxics in the air, poor water quality, and shrinking natural habitats are the other ill effects of climate change.

The main contributors to this state are the greenhouse gases and other fluorinated gases. It is vital to know that vehicular emissions are known to account for a whopping 40 percent of these gases. With increasing population and better standard of livings there is an increase in the number of vehicle on roads. Hence, shifting gears to renewable and clean sources of energy is the top agenda for India.

In the late 90s, the Indian government started the use of Compressed Natural Gas (CNG) in automobiles. The focus is shifted to electric power now. The government has laid out a target of 30 percent adoption of electric vehicles by 2030 and about 474 million tonnes of oil equivalent (Mtoe) and 846 million tonnes of carbon dioxide emissions can be stopped.

E-Trio, a Hyderabad-based startup is attempting to make this a reality. By converting conventional fuel-powered automobiles into electric ones through its retrofitting process, they intend to make vehicles eco-friendly, cost-effective, and efficient.

Sathya Yalamanchili and Deepak MV founded the startup in 2017. E-Trio was established with an aim to accelerate the rate of adoption of electric vehicles. It is transforming existing fuel-powered commercial vehicles into an electric one.

According to Deepak MV, “With the number of motor vehicles on Indian roads doubling every decade, the level of pollution in the atmosphere is only going to increase. Electric mobility not only helps cut down harmful discharges but also reduces running costs.”