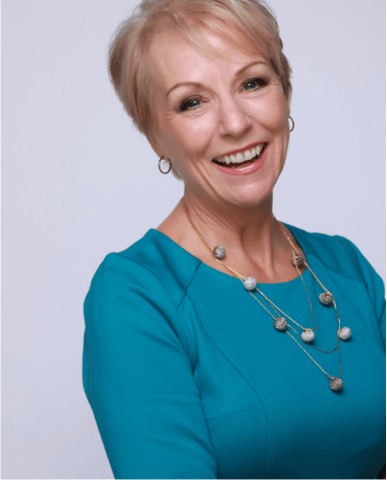 Katie Coates has been inducted into the prestigious College of Fellows by the Public Relations Society of America. Coates in recognition for her accomplishments in public relations. Further information can be found at http://theprsecrets.com

Katie Coates was recognized for her achievements as a public relations professional by being inducted into the prestigious College of Fellows by the Public Relations Society of America. This recognition is a “lifetime achievement” award of sorts. Coates earned the award as a result of her work in the public relations arena, specifically work that created lasting change and became influential in the field. Nominees must exhibit superior professional achievement, service and leadership, and have the hallmarks of a positive role model for their PR colleagues.

Two of the projects Coates is most well-known for are the creation of the Children’s Water Education Festival (Orange County, California) in 1996 and publishing her book, “Yes Vote: The Public Hearing Plan for Developers” in 2018. It has been called “an invaluable resource for developers” and the key that will help readers “influence decision makers of any kind.”

Coates creates processes and systems that help her clients achieve successful results. Her latest creations are The PR Secrets course for online entrepreneurs and the Say It So They’ll See It publicity program, which provides “done-for-you” services to her clients.

Coates, a native of California, has been a public relations professional since 1989. She has now been involved with public relations for online businesses for five years, getting her start when she helped her clients by improving the search visibility of their businesses and with reputation management. In response to a question on the driving force behind her success, Coates has explained how it really boiled down to a constant drive to update the ways she helps clients.

Reflecting on the recognition, Coates is quoted as saying: “I love to share what I’ve learned with others who are interested in the topics that light me up!”

In a recent interview, Coates reminisced on other past achievements, which helped build momentum towards the present day. Notably, one of the activities she enjoys most is speaking at national and regional conferences and conventions.

In the same interview, Coates stated her intentions for the future. The primary goal for the next 12 months, Coates states, will be assisting 250 online entrepreneurs increase their visibility through The PR Secrets course and the Say It So They’ll See It program. Looking further ahead, the aim is to continue to transform ways that online entrepreneurs attract and engage with customers.

When asked more personally about how she wants to be perceived and remembered, Coates said: “I hope to be thought of as creative and as an innovator.”

Coates closed the interview by sharing her recommendation for anybody who wants to follow in her footsteps in some fashion, perhaps taking the achievements even further. According to Coates, the key is to become a lifelong learner.

Further information can be found at http://theprsecrets.com

The College of Fellows celebrates accomplished PRSA members whose careers are recognized as the profession’s highest level of ethical and strategic communications, and whose mentoring, leadership, and service inspire and motivate others in the workplace, classroom and community.