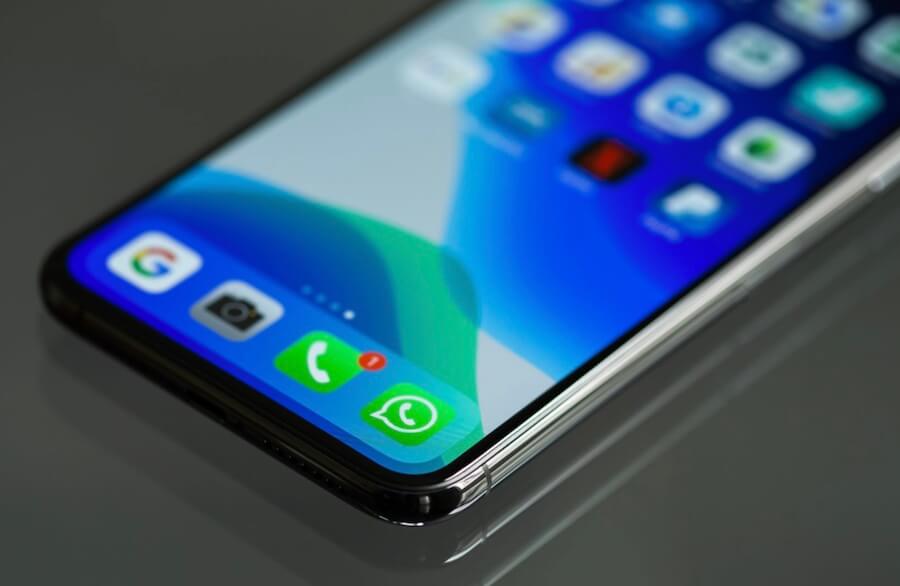 Indian fintech firm Paytm is aiming for a million apps on its “mini app store” by the first quarter of 2021. Right now it is backed by Alibaba, Japan’s SoftBank, and Warren Buffett’s Berkshire Hathaway.

It is seeking to challenge the dominance of Alphabet’s Google in India’s mobile web economy. Paytm founder Vijay Shekhar Sharma called Google judge, jury and executioner after his app was temporarily removed from the Android app store last month for a policy violation.

Google’s Android operating system powers nearly 99% of India’s roughly 500 million smartphones. It has faced criticism from several startups in the country for a move to enforce its global policy more strictly and charge a 30% commission for in-app purchases.

Sharma is trying to use this discontent among the startups to attract business to his newly
launched a mini app store. He has vowed not to charge domestic app developers any fees.
According to Sharma, Paytm will create a 100 million rupee ($1.37 million) fund for India’s mini app developers

Typically, a mini application is hosted within a bigger app and the user may not have an experience as seamless as a standalone app. But the mini application can save app developers the time and money involved in building more complex apps.

The face-off against Paytm and other Indian app startups creates a new problem for Google as India is one of its top growth markets. It has also committed to spend around $10 billion over the next five to seven years through equity investments and tie-ups.

Google also faces four antitrust cases in India. The latest of which alleges the Mountain View, a California-based tech giant abused its Android operating system’s dominant position to garner an unfair advantage in the smart TV market. But Google has denied any wrongdoing.