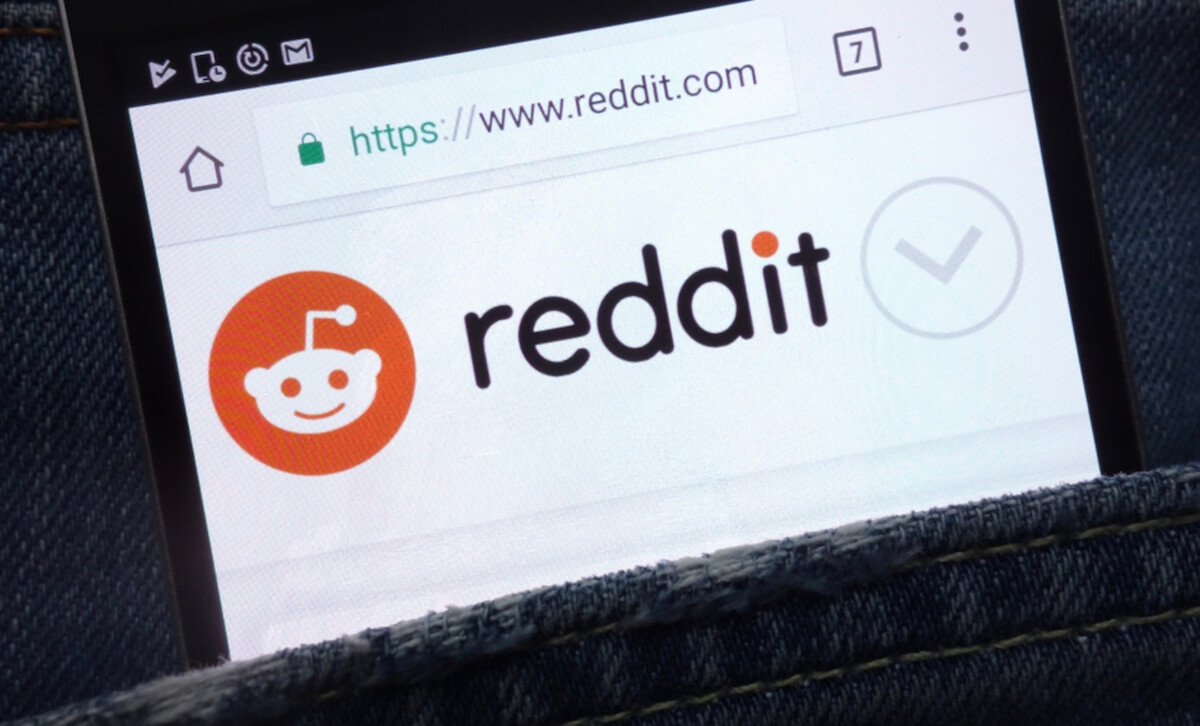 No that’s not a clickbait title.

This actually happened to someone who was actively using the social media platform Reddit as a medium to learn about cryptocurrencies and share posts and comments. He earned enough to pay for his hotel room by engaging on the website’s cryptocurrency community (a sub reddit) and sharing posts and making comments.

The Cryptocurrency enthusiast, a user named Xen stumbled across a Reddit page discussing ‘CryptoCurrency Moons.’ He didn’t think anything of it at first and didn’t inquire further to learn about what it is. This was until he learned about ‘Moons’, a fun cryptocurrency token offered to its users based on their engagement and popularity. Yes, it is true, it can be considered as a cryptocurrency that offered as rewards to the community’s users.

At this point, Xen went from mildly interested in cryptocurrency moons to realizing this was something he needed to check out. He claimed his ‘Moons” in the Reddit App’s Vault (an option built in the app that stores the Moon rewards) and got a few thousand ‘moons’ based on his popularity in the CryptoCurrency sub reddit, and more specifically his number of upvotes.

The cryptocurrency admirer describes the simple process in 3 steps: 1) Get the Reddit app, 2) Enable the Reddit App Vault (which makes a wallet to store moons), and 3) Engage in the community, based on the upvotes you get, each month you’re rewarded with ‘moons’.

Xen was taken aback by the value of a moon trade having discovered that the price for a moon is:  $0.062. He withdrew his accumulated ‘moons’ from his vault (the wallet in the reddit app) and traded it for actual money (actually to Nano, another crypto currency).

Xen then used that money to book a hotel room, on a cryptocurrency-friendly travel site. After successfully booking, Xen enjoyed a night in his reddit-community-moons-funded hotel room with his significant other.

So what are the takeaways from this story?

Well, put simply you can use the cryptocurrency community on Reddit to make money and get rewards!

To do this consider the following:

1. What is Your Background Knowledge on CryptoCurrency?

You want to be able to know enough within these communities to have a basis of knowledge that allows you to interact effectively with others in the community. You can absolutely learn through using these communities but make sure you are also putting something of value back into them with your comments!

Ultimately, more upvotes. lead to more moons which lead to Nano and then money and/or rewards. As such, you want to share content that is valuable to the community members within the cryptocurrency groups on Reddit. Ask thought-provoking questions, offer different perspectives, or propose new strategies to boost your upvotes!

3. Do You Know What to Do With Your Moons

Familiarize yourself with the whole process. Research cryptocurrency-friendly establishments to see where you can use your Nano. Work hard for the rewards but also ensure you are able to reap them!

Disclaimer: We are not giving financial advice. We are simply sharing the experience of a fellow cryptocurrency enthusiast.