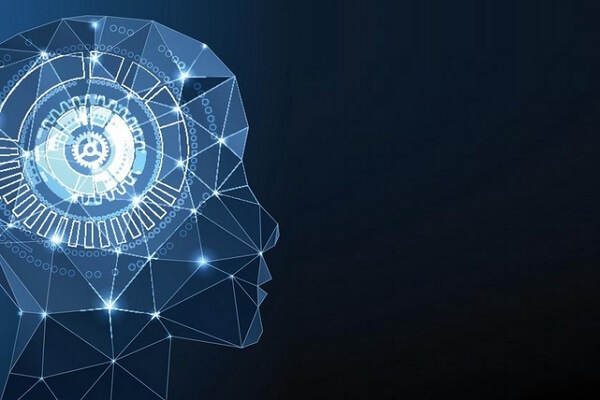 Mobile operators have joined the search for missing persons: they offer rescuers high-tech tools to analyze aerial photographs based on neural networks, sending SMS via Big Data and other tools. VimpelCom and the Liza Alert squad are testing the analysis of photographs taken from drones, while Megafon is testing subscriber surveys that could see a missing person. Other operators are ready to offer their services to search engines. Cellular companies that have access to subscriber locations must assume social responsibility, experts are safe. The legislation on personal data is loyal to the use of personal information to search for missing persons, he explained to Izvestia in Roskomnadzor.

The search and rescue squad “Lisa Alert” is testing a technology that allows you to search for missing persons by passing photos taken from drones through a neural network of self-learning. About this “Izvestia” said the head of the management on the use of drones “Lisa Alert” Alexander Lomonosov. VimpelCom developed the solution to find people who use a neural network. The network is now being trained to distinguish between images in which people or objects remain from images in which they are not, he explained. According to Alexander Lomonosov, both staged photographs and shots taken by Lisa Alert during actual searches are used for training.

Until now, volunteers helped rescuers filter aerial photographs posted on a special website, Anna Aibasheva, representative of VimpelCom, told Izvestia. To verify about 2.5 thousand pictures (as many Lisa Alert drones generate per day of searches), 30 people needed to work for 5 to 7 hours, that is, 150 to 210 man hours, he says. According to her, the neural network filters these images with an accuracy of 98% for 1 to 2.5 hours, depending on the number of photos. The algorithm is set to work at any time of the year and can recognize any person’s clothes, including camouflage. The flight altitude of the drones can be up to 100 m, according to a company representative. In general, the system makes it possible to save 2.5 times the time spent by volunteers.

In June, Megafon and Lisa Alert tested a social search service based on Big Data. The conclusion is this: the operator receives the approximate coordinates of the place where the last person was seen and sends messages to his close subscribers with his description. A mailing list can contain from 30 messages to 1 thousand, said a representative of a cell phone company previously. Only subscribers who have agreed to receive newsletters receive offers of help, he emphasized. 200 shipments have already been made, explains an operator employee. In general, personal data legislation is loyal to the use of personal information to search for missing persons.

The introduction of the technology that the Odyssey won is scheduled for 2020, it follows from the description of the competition. To search for the missing, LTE-450 cell communication technology is promising: it will allow troops to connect in remote and inaccessible places, where there is no network coverage of other operators, said Tele2 spokeswoman Daria Kolesnikova. This is especially true during the mushroom and berry harvest season, when a record number of people are missing in the forests, she says.