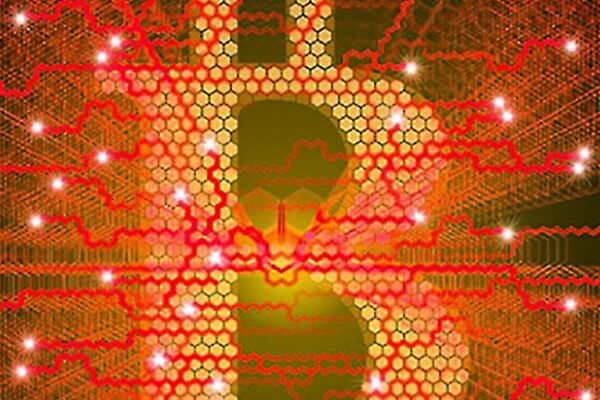 The Financial Action Task Force (FATF), said to be developing a tracker system to find digital currency transactions and about 15 countries to be using this to gain personal transactions data from their citizens, says a recent report by Nikkei.

About 15 countries are considering creating a new system to collect and share personal data from people who perform cryptocurrency transactions. The aim is to prevent money laundering, its use by terrorist organizations or its illicit use.

The system would be designed by the Financial Action Task Force (FATF), an international organization of more than 30 member countries and economies. The goal is to establish detailed measures by 2020 and put the system into operation a few years later.

Once in place, the system would be managed by the private sector. As many countries have not yet established a cryptocurrency regulatory regime, international cooperation could accelerate the development of legal measures. The new system will be developed by some 15 countries, including G-7 members Australia and Singapore.

Japan was the first country to introduce a legal framework for the cryptocurrency trade, creating a record in 2017. But with totally unregulated virtual currencies in some places, developing uniform international rules has been a challenge.

Representatives of the G-20 Finance Ministers and Central Bank Governors meeting in June decided to work on setting up licensing and registration systems for account operators. They also agreed to work together to strengthen surveillance and eliminate loopholes for illicit money transfers.