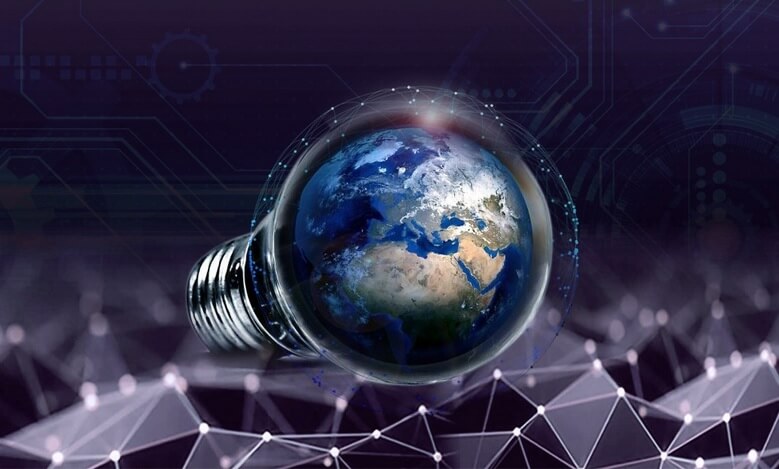 Big day for blockchain enthusiasts and cryptocurrency-entrepreneurs in India. In a massive verdict, The Supreme Court of India has lifted the ‘cryptocurrency or other digital assets trading ban’ imposed by Reserve Bank Of India in 2018. In a 2018 circular, the Reserve Bank of India (RBI) had banned all VCs, including Bitcoin, in the country and stated it does not consider them ‘legal tender’.

The supreme court calls the RBI ban as unconstitutional.

The Supreme Court on March 4 has lifted the complete ban on cryptocurrencies, it will likely come as a big relief to virtual currency (VC) proponents in the country.

While quashing the complete ban on cryptocurrencies, the SC declared RBI’s circular as ‘unreasonable and disproportionate’. It has also set aside the RBI’s ban on banks’ dealing with cryptocurrencies.

The apex court termed that RBI circular, dated April 6, 2018, as unconstitutional. The RBI had in an affidavit in January told the SC it “had not banned cryptocurrencies, but only ring-fenced regulated entities from associated risks.”

The affidavit was filed against a petition filed by the Internet and Mobile Association of India (IAMAI).

The government had constituted an inter-ministerial committee in 2017 under the chairmanship of secretary, economic affairs, with Secy (MeiTY), Chairman (SEBI) and deputy governor, RBI as members, to study the issues related to virtual currencies and propose specific action to be taken in this matter.

The draft of Banning of Cryptocurrency and Regulation of Official Digital Currency Bill, 2019 proposes 10-year jail for those who “mine, generate, hold, sell, transfer, dispose of, issue or deal in cryptocurrencies directly or indirectly.”

In April 2018, the RBI gave a three-month notice to the banking sector to stop their involvement in any sort of cryptocurrency transactions and thousands of crypto-traders India faced a setback.

In September 2018, India’s largest cryptocurrency exchange Zebpay shut down after the Reserve Bank of India (RBI) had imposed an apparent ban on virtual currencies. Zebpay, founded in 2014, was primarily responsible for introducing cryptocurrency trading to thousands of people in India.

Unocoin, another leading cryptocurrency trading platform in India, was laying off the majority of its staff amid regulatory uncertainty. The Bengaluru-based startup reportedly scaled down its team to merely 14 employees in April from over 100 people in February 2018.