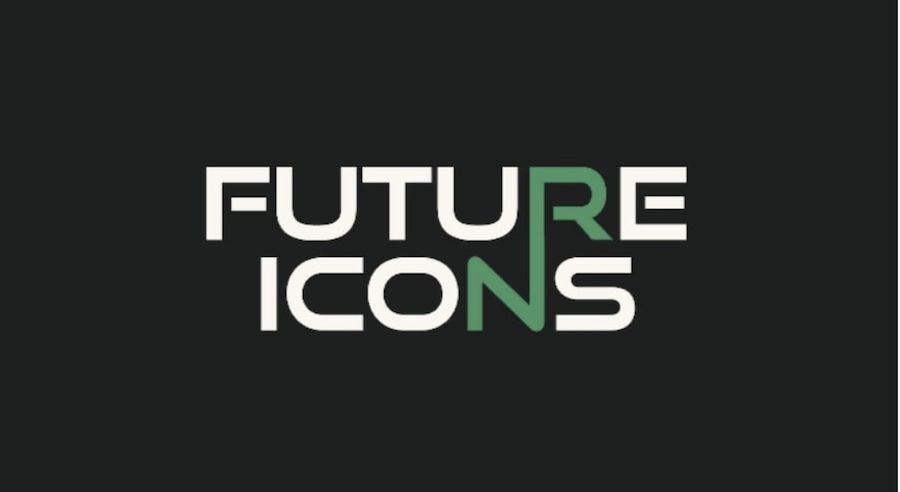 SportsIcon, creators of a sports NFT marketplace, have launched a new program today aimed at helping athletes financially by crowdsourcing funding from fans and supporters – The Future Icons Program.

The program uses NFTs and Smart Contracts to give the supporters the ability to financially back an athlete. In the long term, this investment will be returned to the supporter by giving them a share of the athlete’s earnings once they reach a professional level.

It is a win-win situation for both parties. The supporters get to help athletes and passionate sportsmen and women whilst making a return on their investment as the athlete grows. The athlete gets access to funding, giving them more time to focus on training and to continue their pursuit of becoming a professional athlete.

Chris Worsey, CEO at SportsIcon, said, “SportsIcon believe that every promising athlete deserves the opportunity to pursue their professional career, and every small investor should be able to back an athlete they believe in. Unfortunately, professional sport today has a high entry barrier – both for athletes and small investors.”

As well as the obvious financial gain, supporters may get access to unique perks such as meeting the athlete, attending events alongside them and even playing sports with them. As NFT utility goes, this is a big incentive to be involved over traditional investment opportunities.

They have also already produced several exciting tools, including an impressive metaverse dedicated to athletes and fans. Here fans can meet with athletes virtually, attend events and watch live matches from within virtual clubhouses. Fans can also buy land and build their own fan caves dedicate to their favourite sporting legends and the clubs they follow.