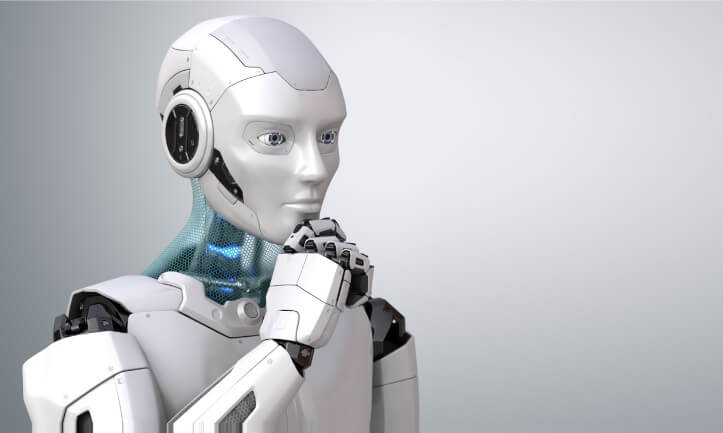 With the advent of a digital computer or computer-controlled robots that perform tasks commonly associated with human intelligence, our world is about to change in shocking and amazing ways. Due to the advancement in AI technology, the blurred line between machines and humanity is starting to make our tomorrow strange and beautiful at the same time. In this era of Artificial Emotional Intelligence, an Indian Entrepreneur, Julian Jewel Jeyaraj, has developed and invented a revolutionary BOT that follows and analyzes the emotions of humans. The AI BOT, which he innovated, is called JJAIBOT.

Computers have long been integral to our lives, and their advances continue at an exponential rate. Nowadays, our interaction with technology is rapidly changing. Moreover, it is becoming more relational and conversational. Instilling emotions into computers is the next leap in our centuries-old obsession with creating machines that replicate humans. By developing JJAIBOT, Julian Jewel has brought the dream of machines with emotional intelligence into reality. The most fascinating and interesting thing about JJAIBOT is that it can emit and receive emotions from humans. This JJAIBOT will also work in other domains like environmental safety and wildlife conservation.

JJAIBOT will help people to understand the effects of climate change and preserve wildlife through an interactive, emotion-based artificial intelligence software bot. The AI robot created by Julian has been trained in cognitive behavioural therapy methods to learn emotional profiles and recommend activities such as meditation and breathing techniques for maintaining a good state of mental health. It makes the use of human emotions to create waves in JJAIBOT’s emotional processing unit to create an emotional state. JJAIBOT has been used efficiently to let people know about technology and how one must preserve one’s surroundings. Shortly, the significant impact of AI will be seen in many sectors like farming, weather prediction, etc.

Julian Jewel Jeyaraj is a well-renowned entrepreneur and techno-friendly guy; his contribution to the AI world is enormous. He has several years of experience in all aspects of computer technology and software engineering, artificial intelligence, blockchain, and machine learning. He has also been engaging in consulting, mentoring, due-diligence, and training in object-oriented design, software development process, and programming languages to a diverse client base. He’s now building high-performance teams to manage, implement, and streamline complex next-gen concepts such as blockchain, internet of things, AI, and predictive analysis.