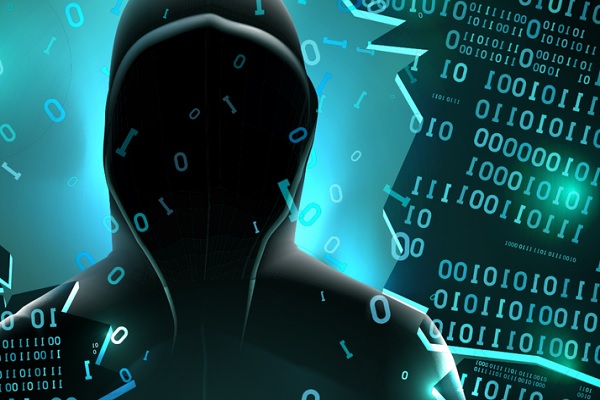 North Korea spent $ 2 billion stolen from cryptocurrency and bank exchanges through hacker attacks to finance its weapons of mass destruction programs, states a recent report of the United Nations.

DPRK hackers with the help of attacks stole $ 2 billion from exchanges of cryptocurrencies and financial organizations. The funds were used to finance weapons of mass destruction programs. Every year, North Korean hackers use increasingly sophisticated methods to attack financial services, according to the United Nations (UN) report, writes Reuters.

Pyongyang continues to develop its nuclear and missile defense programs, although it has not carried out nuclear tests or intercontinental ballistic missile launches (ICBM), says the UN Security Council sanctions committee. Third-party experts participated in the preparation of the report.

According to the report’s authors, the DPRK “is using cyberspace to launch increasingly sophisticated attacks to steal funds from financial institutions and cryptocurrency exchanges to generate income.” In addition, through cryptocurrencies, North Korean authorities use hackers to launder stolen funds.

“Cyber ​​units of the Democratic People’s Republic of Korea, many of which are run by the Office of General Intelligence, are raising funds for weapons of mass destruction (ADM) programs, which are currently estimated at $ 2 billion in total “.

According to the report, there are “at least 35 registered cases in which the DPRK cyber units attacked financial institutions, crypto exchanges and mining farms to steal currencies.” Organizations in approximately 17 countries became victims.

The attacks by North Korean hackers in cryptocurrency exchanges allowed “to generate income in a way that is more difficult to track and are subject to less government supervision and regulation than the traditional banking sector.”

“We urge all responsible states to take measures to counter North Korea’s ability to perform malicious cyber activities that generate revenue and are used to finance its illegal programs to create ADM and ballistic missiles,” said a spokeswoman for the State Department of the United States when answering a question about a UN report.