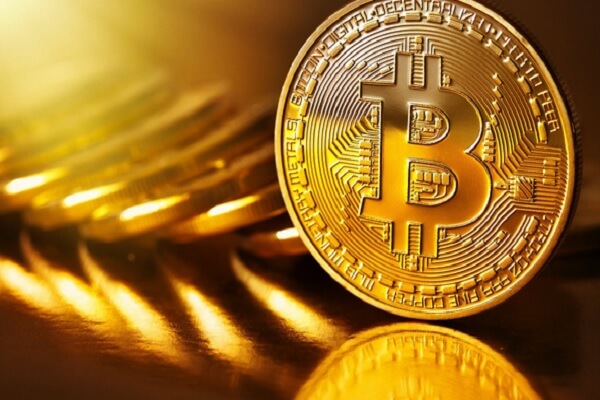 A broader adoption of Bitcoin on the way: a Dutch man sells a house for 30 Bitcoin. A Brabant man sells his house for bitcoin, while someone from Arnhem makes his purchases with the largest cryptocurrency. Tim Hanekamp of Eindhoven sells his house for bitcoin (BTC). He tells the Dagblad Brabants about his motives: “I don’t know anyone in Brabant who has done this. But I believe in technology. You don’t have to go to a bank, mortgage advisor or notary.”

The house is for sale for a price between € 250,000 and € 300,000. But Hanekamp prefers to receive hard bitcoins for his house. Hanekamp: “It’s useful because I don’t have to change. There’s a lot involved. You have to go to a mortgage advisor, you have to deal with the interests again.” According to De Brabander, a transaction with bitcoin means that it will mainly have fewer administrative problems. When Hanekamp has sold his house, he goes on a trip to the motor home: “The value could well be one million per coin, so I buy a much nicer house.”

Therefore, Bitcoin is particularly useful in this situation to avoid several intermediaries. Bitcoin is a payment method, but it is by no means suitable for all situations. That does not prevent an Arnhemmer from shopping with BTC. A Redditor proudly shows the receipt of your purchases. The sumBTC user has paid very well through the Bitcoin Lightning Network for, among other things, some nuts and fish sticks.

It is an official payment method in the corresponding supermarket. In many places on the Internet you can already pay with bitcoin, but physical stores do not yet support it. If you still want to pay with bitcoin or other crypto currencies, it depends, for example, on a debit card like Coinbase. In this specific store there is a way to pay directly with bitcoin and the second fast layer called Lightning Network. A scan of the QR code and it’s ready.