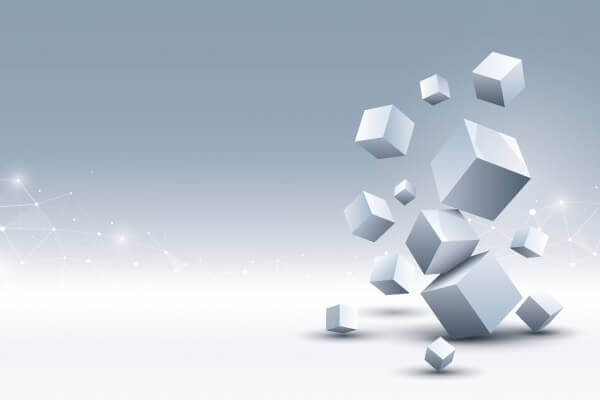 Blockchain startup Bitfury, the company which has recently hit a valuation of more than 1 billion dollars, launched an artificial intelligence unit (AI) to dig deeper and investigate data.

Blockchain, the decentralised digital ledger, became so important as the application it put up, the virtual currency Bitcoin rose to fame with massive adoption. The technology, that further developed in to the public and private sectors, has attracted worldwide attention for its ability to permanently register and track assets or transactions in all industries. Artificial intelligence is one of the technology sectors that attracted large funds to the technology this year.

The European blockchain company, The Bitfury Group, is setting up its artificial intelligence division (IS), the company’s chief executive officer told Reuters in a recent interview. Data is becoming the next oil, says Valery Vavilov, co-founder and CEO of the firm. He added that the company collected so much information that only 2% of this data could be analyzed so far; 98% is still awaiting analysis.

According to reports, the unit of artificial intelligence is still exploring the range of products it offers, and more details are expected by the end of this year or early next year.

Bitfury is supported by significant investors, who collected $ 80 million from risk firms such as Digital Galaxy, Macquarie Capital and Dentsu. The blockchain company was also exploring the making of an initial public offer or IPO last year, possibly in Amsterdam, London or Hong Kong.