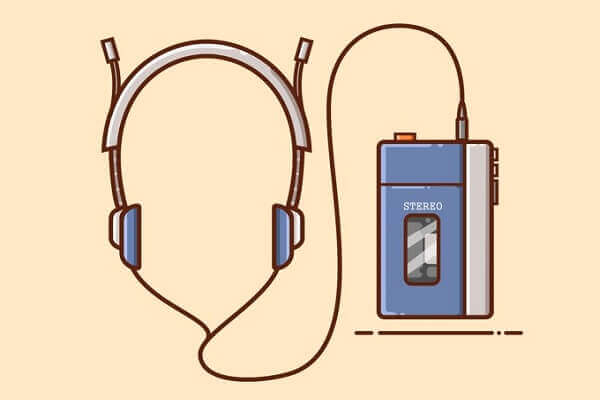 On the occasion of the 40th anniversary of the iconic device, Sony reinvents the ‘once popular’ Walkman.

40 years ago, when the world economy suffered the second oil crisis, in the month of July, Sony unleashed a dark blue shiny device into the world, a machine with thick silver buttons, the Walkman TPS-L2. With an insane price of 33,000 yen, the first-generation Walkman could not record, but its stereo music playback function quickly captured hearts in Japan and then the world.

It had two headphone jacks, labeled “children” and “dolls,” to allow two people to listen simultaneously. A bright orange “direct line” button could be pressed to decrease the volume while the couple was chatting. After a disappointing first month when only 3,000 units were sold, sales exploded and finally reached 1.5 million worldwide for the first model. The second model, the WM-2, which came in red, black and silver, registered sales of 2.58 million.

Over the next four decades, Sony sold more than 420 million “Walkman” and stopped counting the number of models it had produced when it reached the 1,000 mark, about 15 years ago. The Japanese electronics giant chose the name in part because of Superman’s popularity at the time and the fact that it was based on an existing audio recorder called “Pressman.”

Since then, the word “Walkman” has entered into everyday language, but the device was initially called “Soundabout”, “Stowaway” or “Freestyle” in some parts of the world. Sony continued production of the Walkman cassette tape until 2010, long after the technology had been first surpassed by Compact Disc in the 1980s and MiniDisc Walkman in 1992.

Like many in the industry, the Japanese firm was shaken by the appearance of Apple’s iPod when suddenly a listener’s music collection was available on the move. But Sony has struggled to keep up and the latest high-end versions cost more than $2,000 and are more like a smartphone with flash memory and high resolution audio, far from the first generations. A first edition of Walkman presented as new and never used recently sold for 1.3 million yen, 40 times its initial price. 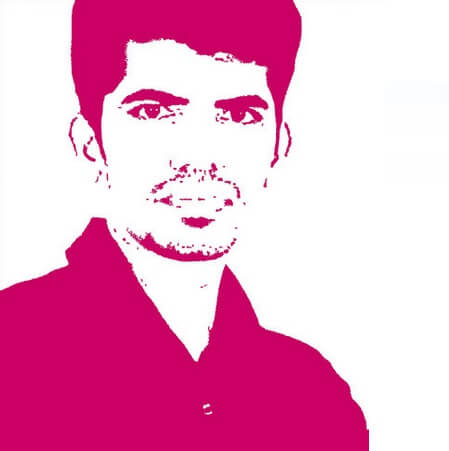 Viii is tech and AI enthusiast from Goa, India with years of experience in the PR and software industry. He serves Startup Fortune as a senior editor and contributor. He also interviews entrepreneurs and businesses from around the world for Startup Fortune occasionally. Viii’s primary area of expertise is PR & Branding, he publicizes people and business from various streams. He can be reached on Linkedin or Telegram. Viii’s also passionate about photography and travel quite a lot to network with aspiring entrepreneurs and startup projects.